Google Cloud Next: Google’s AI is ready for businesses to train 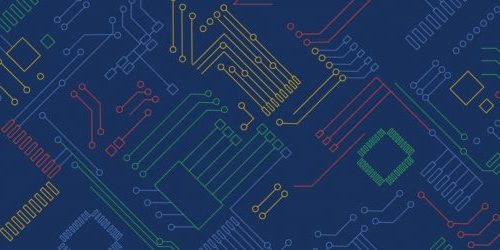 SAN FRANCISCO – Google is promoting its AutoML Vision service from alpha stage to a public beta phase, Google AI Chief Scientist Fei-Fei Li announces in a blog post. A part of the Cloud AutoML offering that was announced in January, this service is intended to help subject matter experts train Google’s AI models on their specific domain without the need to have coding or machine learning expertise.

Google’s own cognitive vision training models are backing AutoML Vision, which means that even businesses that have limited data sets can have success training this model to accurately recognize whatever is useful to them.

But the AI announcements don’t stop there, with Cloud AutoML also getting two new offerings in AutoML Natural Language and AutoML Translation. Natural Language will help businesses predict custom text categories specific to their domains, and Translation will help create a translation model with any uploaded language pairs.

Google drops a couple of customer examples in the blog post about the AutoML updates going live today. Japan-based Nikkei Group is using it to translate its news content from Japan to English and vice versa. U.S. media publisher Heart Newspapers is using it to create its own taxonomy for its content.

Google Cloud’s core machine learning APIs received updates as well, with Cloud Vision API now recognizing handwriting. It also supports more file types (PDF and TIFF have been added) for visual analysis, supports product search, and can locate where an object is located within an image. Cloud Text-to-Speech is improved with the ability to identify what language is being spoken, as well as different speakers in a conversation, and the ability to record each participant in a conversation separately.