HPE makes slew of enhancements to its composable IT portfolio 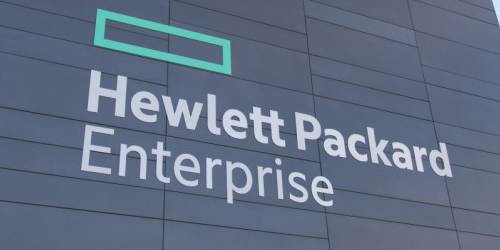 Hewlett-Packard Enterprise (HPE) announced several extensions to its composable cloud strategy today at its Discover event in Madrid, but they’re not rolling out in Canada just yet.

Prior to Discover, Phil Davis, president of hybrid IT for HPE, said that customers and partners want greater automation and intelligence to manage the shift to hybrid IT. It’s a process that’s often “hampered by the need for specialized skills to build and operate proprietary cloud stacks,” added HPE in a press release. That’s why the company is adding capabilities to its composable IT portfolio to help enterprises run workloads on public and private cloud services more efficiently, with new offerings such as HPE Composable Cloud for ProLiant DL and HPE Composable Cloud for Synergy

“With our new open hybrid cloud platform, enterprises of all sizes can now manage, provision and deliver workloads and apps instantly and continuously to accelerate innovation,” said Davis.

HPE announced the HPE Composable Cloud for ProLiant DL Servers and for HPE Synergy, in addition to enhancements to HPE OneSphere as well as the “forthcoming” availability, according to HPE, of Composable Fabric on HPE SimpliVity. HPE also said built-in AI from HPE InfoSight software will offer predictive analytics and continuous learning to optimize the environment.

The solution for ProLiant DL is optimized for workloads in the cloud and rack scale environments, and HPE says it will initially support Red Hat OpenShift and VMware workload deployments.

HPE Composable Cloud for ProLiant DL rack servers will first roll out in the U.S., U.K., Ireland, France, Germany and Australia starting in the first quarter of 2019. HPE SimpliVity with Composable Fabric will be available in the same regions December 2018. HPE OneSphere is currently available in the U.S., U.K. and Ireland with additional regions targeted “in the coming year.”