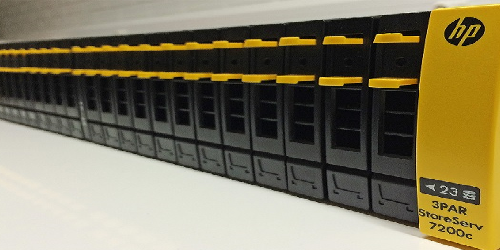 HPE announced new capabilities for its popular HPE 3PAR storage solution this morning, such as new automation tools and added support for DevOps.

The 3PAR platform is getting a new version of the cloud-based AI called HPE InfoSight, giving customers predictive analytics to anticipate and prevent issues across their systems. HPE says earlier versions of InfoSight have already predicted and automatically fixed 85 per cent of more than 1,500 complex cases across the HPE 3PAR installed base.

The fastest way to get a leg up on the competition is by adopting AI and automation capabilities, said Ivan Iannaccone, vice-president and general manager for HPE 3PAR, in a statement.

HPE InfoSight is now available to all HPE 3PAR customers with an active support contract at no additional charge, in addition to the new automation features for DevOps.