It’s not all about productivity 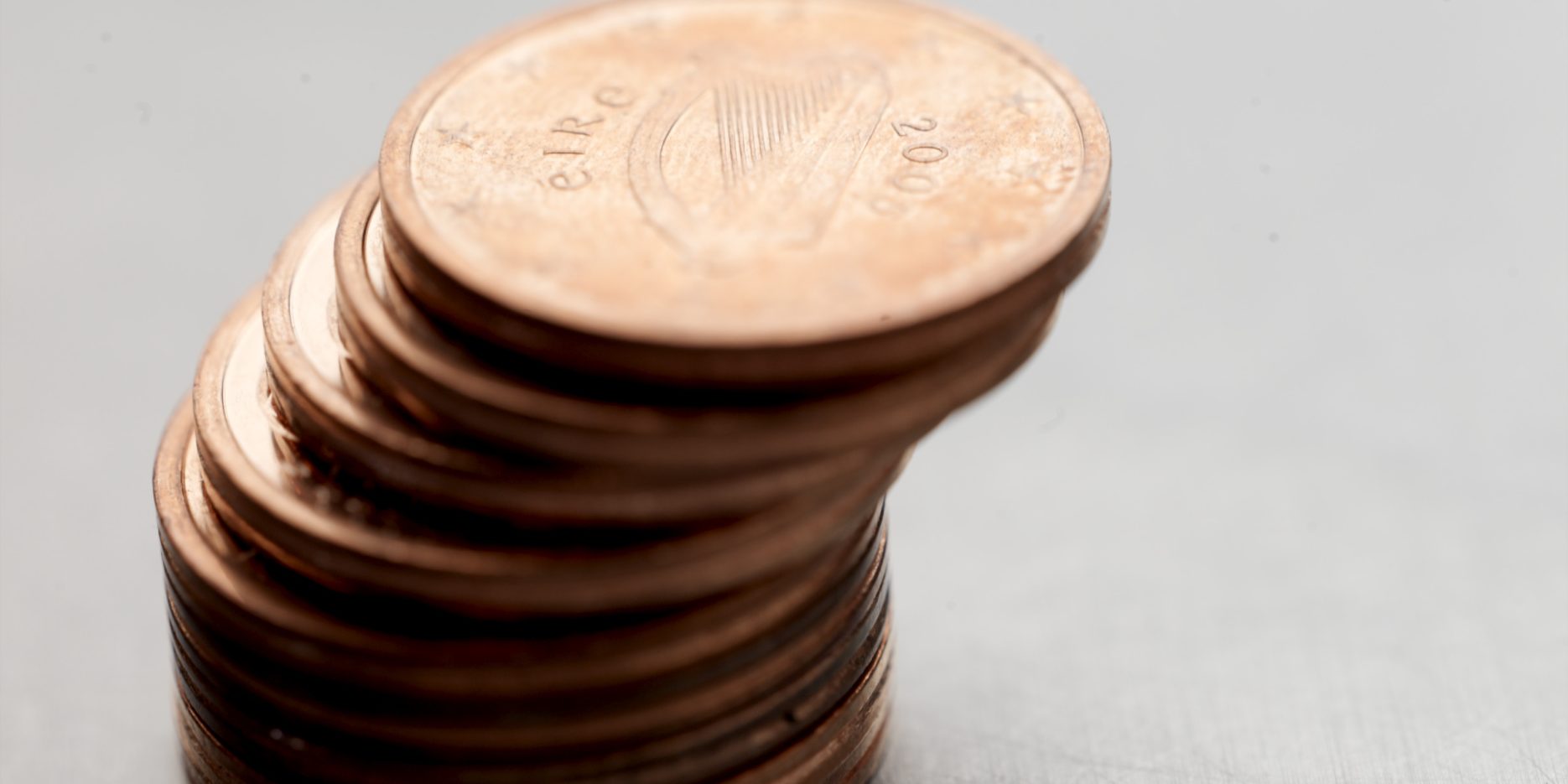 Over my years as a business journalist, I’ve received countless studies sounding alarm bells about an alleged productivity gap between Canada and the United States. Invariably, these studies are funded by technology companies, and invariably, one of the solutions to solving this frightful productivity gap is, predictably, spend more on technology.

I’ve certainly covered many of these reports. I remember one vendor would always present “new” research on the productivity gap at its annual user conference. I joked to a colleague one year I should just change the dates on last year’s coverage, as the refrain sounded the same. Productivity gap bad, spend more money with us!

How education will close the productivity gap

Lack of knowledge to blame for Canadian productivity gap

I’ve always found this argument, besides being self-serving, to be empty and deliberately narrow. Even if we accept this productivity gap is a thing, and that it’s a bad thing, it is but one measure of economic competitiveness. On corporate taxes, for instance, Canada compares favourably to the U.S. And one measure often overlooked is health care. Employee health care is a major expense for a U.S.-based business that wants to attract talent; in Canada, our public system lessens this cost considerably, making it cheaper to do business here.

I’ve always found productivity an overrated economic indicator, but don’t just take my word for it. Now there’s actual research to back that argument up. According to a media report, a soon to be published report in the International Productivity Monitor by top economists from the U.S. Federal Reserve Board and the International Monetary Fund argues that labour supply is more important to economic growth that productivity.

The report argues that an abundant labour supply has allowed Canada to expand its economy over the years despite weak productivity gains, and that frightful productivity gap. Rather than solely focus on productivity, which governments (and the technology community) have done inordinately for years, the economists recommend ensuring an ample labour supply through skills training support and immigration policy.

Now, no one is saying productivity isn’t important. But it should not be the only area of focus, and the impact of productivity improvements on real economic growth is limited. We need a balanced approach including productivity gains, a skilled labour pool, tax policy and investment in research and development.

And I think I’d be more productive if I hear less about our productivity gap.