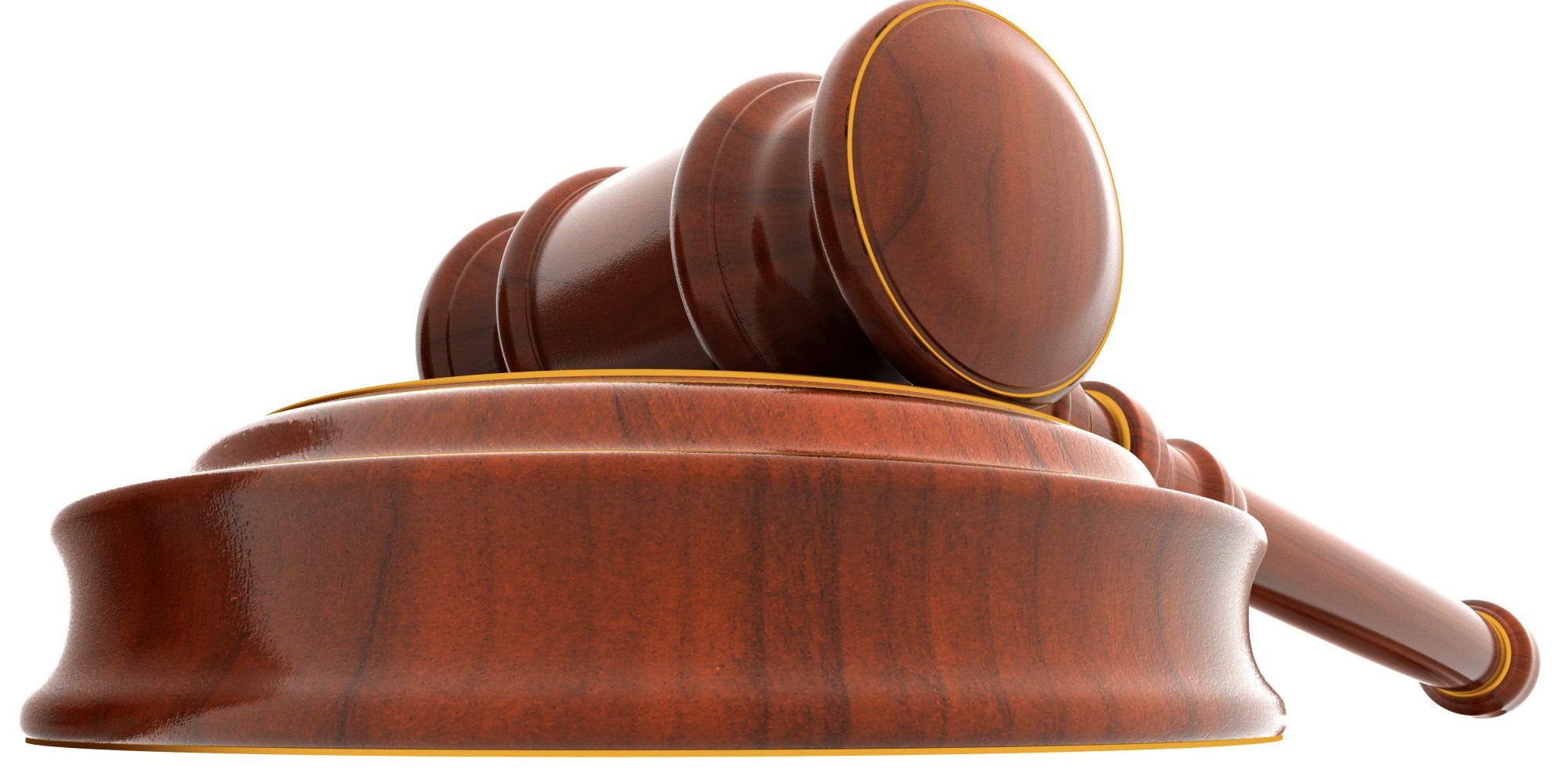 Lawyers and accountants put Blue J Legal’s simulation software to good use this year, specifically when it came to real estate issues.

The Toronto-based producer of legal technology powered by AI, which launched in 2015, released its year-in-review for Tax Foresight, the company’s first product.

Tax Foresight crunches various pieces of information inputted by the user, such as arguments and client details, and predicts how a court would rule based on the information provided.

The company has landed several customers including Fasken Martineau, Gowling WLG and Collins Barrow, all of which have offices in Toronto.

There’s only a three to five per cent chance that lawyers will be replaced by intelligent software and AI, according to an April report from the International Bar Association, but the preliminary review of legal documents and the discovery of patterns are well-suited for machines.

The report also points to an intelligent algorithm that went through the European Court of Human Rights’ decisions last year and predicted the outcome of other cases with a 79 per cent accuracy.