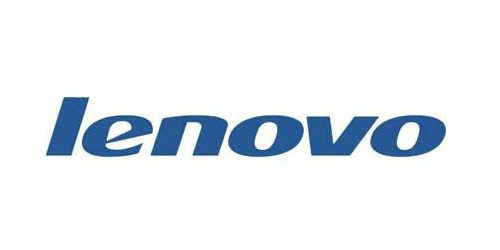 The goal, according to Lenovo is to “improve performance and speed deployment of demanding workloads such as cloud, database, ERP, virtualization, and business analytics.”

“Our focus is to improve performance across a range of applications,” said Stuart McRae, director of enterprise server marketing at Lenovo.  He cited performance improvements to the X6 rack servers which exceeded 50 per cent over older systems thanks to the Intel Xeon E7-4800 v3 processors housed inside.

The x3850 X6 and x3950 X6 will have four and eight sockets respectively and will be modular, allowing components such as storage, I/O cards, fans and power supplies to be swapped out.  They also support DDR4 memory and up to 192 DIMM slots.

Lenovo’s announcements did not stop here, however.

Lenovo wants to be the go-to vendor for education

Integration is over; time to get aggressive: Lenovo

The company also announced that it would be offering SAP-certified solutions optimized for SAP HANA workloads based on the System x3850 X6 and System x3950 X6 server platforms.

Lastly, Lenovo has also partnered with other companies including Microsoft, VMware and Citrix on enterprise ISV solutions with a goal to “simplify and reduce deployment costs, allowing organizations with strained IT resources to focus on the needs of their growing business,” the company said.