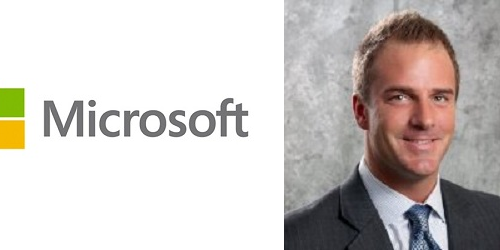 Cerasoli fills the role that became vacant in April, when CDN confirmed that Mark Dodds had left his position under Microsoft Canada president Max Long as the de facto No. 2 at the subsidiary, and the man tapped by Microsoft’s Redmond, Was.-headquarters to pilot a proposed reorganization that would merge Microsoft’s two channel groups: SMS&P and Enterprise Partner Group (EPG).

Microsoft declined to comment on Dodds’ departure at the time, and it’s not known if the reorganization plan left the company with him. Microsoft Canada CFO Brian Armstrong stepped in to fill Dodds’ role on an interim basis. 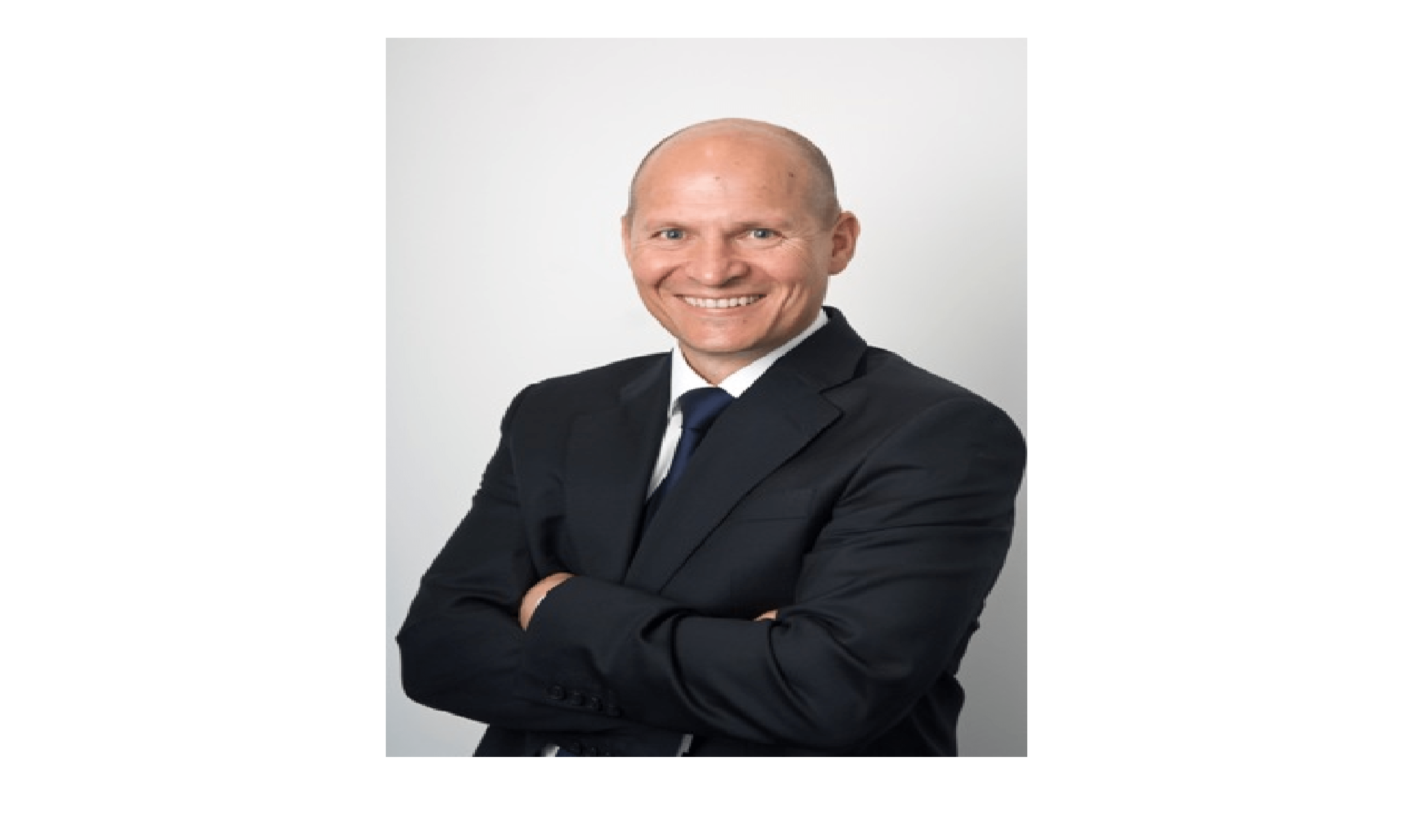 New leadership at Microsoft Canada with departure of Eric Gales

A Microsoft veteran but a newcomer to Canada, Cerasoli first joined Microsoft as a member of the business solutions group out of Grand Rapids, Michigan in September 2000. That began a steady rise through the ranks, most recently serving as regional general manager for Microsoft’s Eastern Region of the U.S. before coming to Canada in July to take on the new role.

CDN will have more on Cerasoli’s new role and Microsoft’s go to market and channel strategy for Canada during its reporting next week from WPC in Houston.