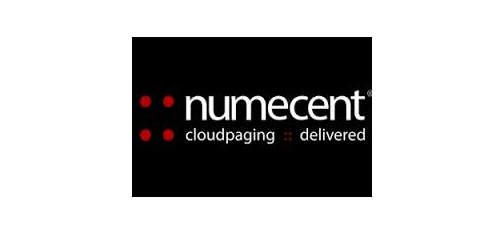 Irvine, Calif.-based cloud developer Numecent has come up with another -as-a-service model. This one is called NaaS – Native as a Service and its being targeted at independent software vendors.

Numecent’s NaaS is built on the company’s cloudpaging technology and enables ISVs to deliver app inventory from the cloud without the worry of piracy. NaaS will have an optional subscription which will have no changes to ISV source code.

According to Nemecent, NaaS is to cloud-delivered native applications, what SaaS is to Web-applications. Applications delivered through NaaS provide the immediacy, agility and the liberating user experience of a web-app but with the superior performance, rich functionality and ecosystem continuity benefits which only native applications can deliver. NaaS can also drastically reduce the revenue loss attributed to piracy as there is never an unencrypted or persistent executable to ‘crack’ on the client device.

Osman Kent, co-founder and CEO of Numecent, said as the delivery of digital goods moves unstoppably towards the cloud, companies offering SaaS have been reaping enormous economic benefits with their Web applications. However, until the advent of NaaS, most ISVs with native applications have been unable to participate in this new economy due to technical, financial and resourcing barriers. “NaaS changes all that – it is an instant enabler for ISVs, large and small, who want to monetize their inventory now – with or without subscription. NaaS is an effortless on-ramp to the cloud economy for ISVs.”

A white-label offering, NaaS is a multi-tenant platform hosted on Amazon Web Services and provides a global footprint with a fully integrated CDN (Content Delivery Network), the company claims.

Additional benefits of NaaS include:

NaaS is on an invitation only basis for qualifying ISVs. NaaS is a subscription based system and uses pay-per-use pricing model.