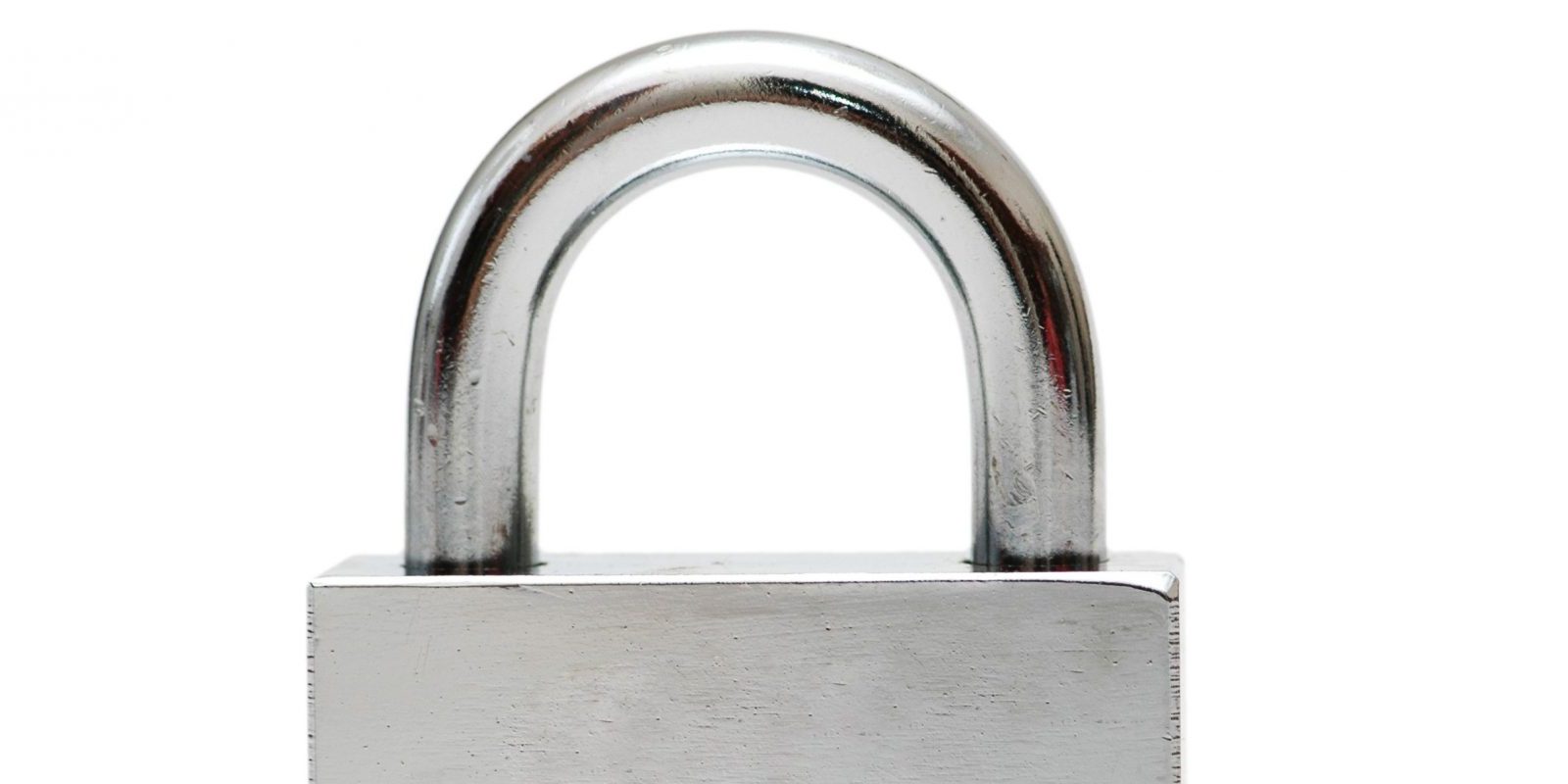 The four new products – the FortiDDoS-400B, FortiDDoS-800B, FortiDDoS-1000B and FortiDDoS-2000B – use what Fortinet describes as an “innovative, 100 per cent behaviour based DDoS mitigation engine” to help protect against DDoS attacks, as well as a new, single-path custom ASIC that both detects and mitigates DDoS attacks.

According to Fortinet, the new behaviour-based technology means the FortiDDoS solutions can identify and mitigate threats based on patterns and intent, and not content, meaning even without a signature update new and emerging threats can be potentially repelled.

“We’ve dramatically improved the way we identify DDoS attack types since we released our first appliances in 2012. The adaptive, behavior-based attack monitoring introduced in today’s models automatically identifies any type of DDoS attack, including zero-days, and almost immediately takes action to mitigate it,” said John Maddison, vice-president of marketing for Fortinet, in a statement. “What’s more, we’re able to offer this class-leading performance at less than half the cost of our closest competitors.”