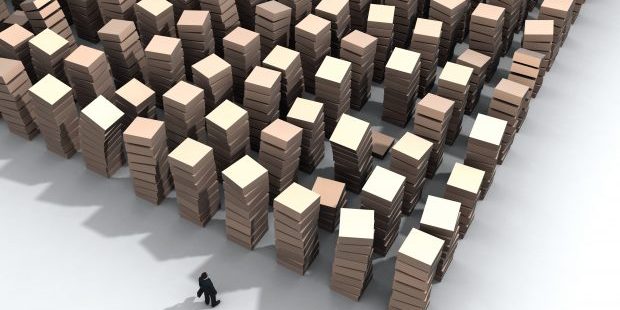 IBM Corp. has launched the sixth generation of its enterprise X-Architecture for System x and PureSystems servers, promising improvements in the performance and economics of x86-based systems for analytics and cloud.

According to IBM, with an increasing demand for analytics and a shift of critical workloads to the cloud, organizations are relying on x86-based systems for greater efficiency and lower costs. The vendor said its X6 will provide new levels of performance and resiliency for enterprise applications, with three times the scalable memory of current competitive systems.

“Our enterprise X-Architecture for x86-based servers and solutions delivers high performance and the highest customer satisfaction in the industry, making us number one in high-end x86 systems,” said Adalio Sanchez, general manager for IBM System x and PureFlex, in a statement. “We continue to innovate and deliver leadership performance, reliability and investment protection for mission-critical workloads with X6.”