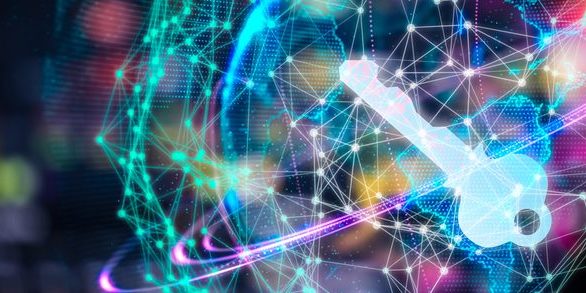 The virtualization of the workplace has changed how products and services are made, monetized, and managed. While digital transformation is increasingly necessary for survival, adopting new technologies like the Internet of Things (IoT) or cloud also presents a new set of challenges for organizations to overcome.

In fact, according to a new 451 Research report commissioned by BlackBerry, almost two-thirds (63 per cent) of those surveyed say security concerns around digital technologies and processes are the biggest inhibitors to digital transformation. However, 78 per cent agreed that they would be more interested in digitally transforming if solutions that manage all enterprise endpoints (both legacy and IoT devices) were available.

The report surveyed 200 enterprise IT decision makers, ranging from CTOs and CIOs to directors of IT operations or DevOps, in the US, UK, Australia, Canada, France, Netherlands, Singapore, Norway, China, and Austria. It included industries such as healthcare, financial services, transportation, and government organizations, with an even split between small and large businesses.

Embracing the edge with predictive maintenance and industrial IoT

Beyond security concerns, a lack of collaboration among internal departments was identified by 51 per cent of midsized companies and 39 per cent of large organizations as one of the top barriers to digital transformation and endpoint management. On a similar note, the misalignment between business goals and IT strategy was cited by 42 per cent of all surveyed as an issue.

And not surprisingly, a “lack of skills in key technologies such as security or data analytics” was also highlighted as one of the biggest inhibitors to digital transformation by 45 per cent of those surveyed.

“This ‘snapshot in time’ survey is apt in that it reminds us that security is job one in the digital context, and deploying solutions that remove complexity and that can be easily aligned with business goals should be favored,” the report says.

Looking ahead at IoT requirements

The survey placed a special focus on IoT and what companies are expecting in the latter part of 2017 and beyond. As already established, security was identified by 57 per cent of respondents as the number one priority for companies with IoT deployment initiatives, followed by IoT infrastructure equipment (43.7 per cent), IoT applications (42.2 per cent), big data analytics for IoT (39.9 per cent), and IT staff to support IoT (26.4 per cent).

The report recommends that leaders looking towards digital transformation “have the opportunity to bring IoT and enterprise worker digital initiatives together; they face the same challenges and create opportunities to leverage experience and learning in one to apply to the other.”

By bringing these initiatives under “one roof,” companies can leverage common platforms, which will save them money, and force them to “cross the internal chasms – both technical and cultural – between OT and IT departments.”