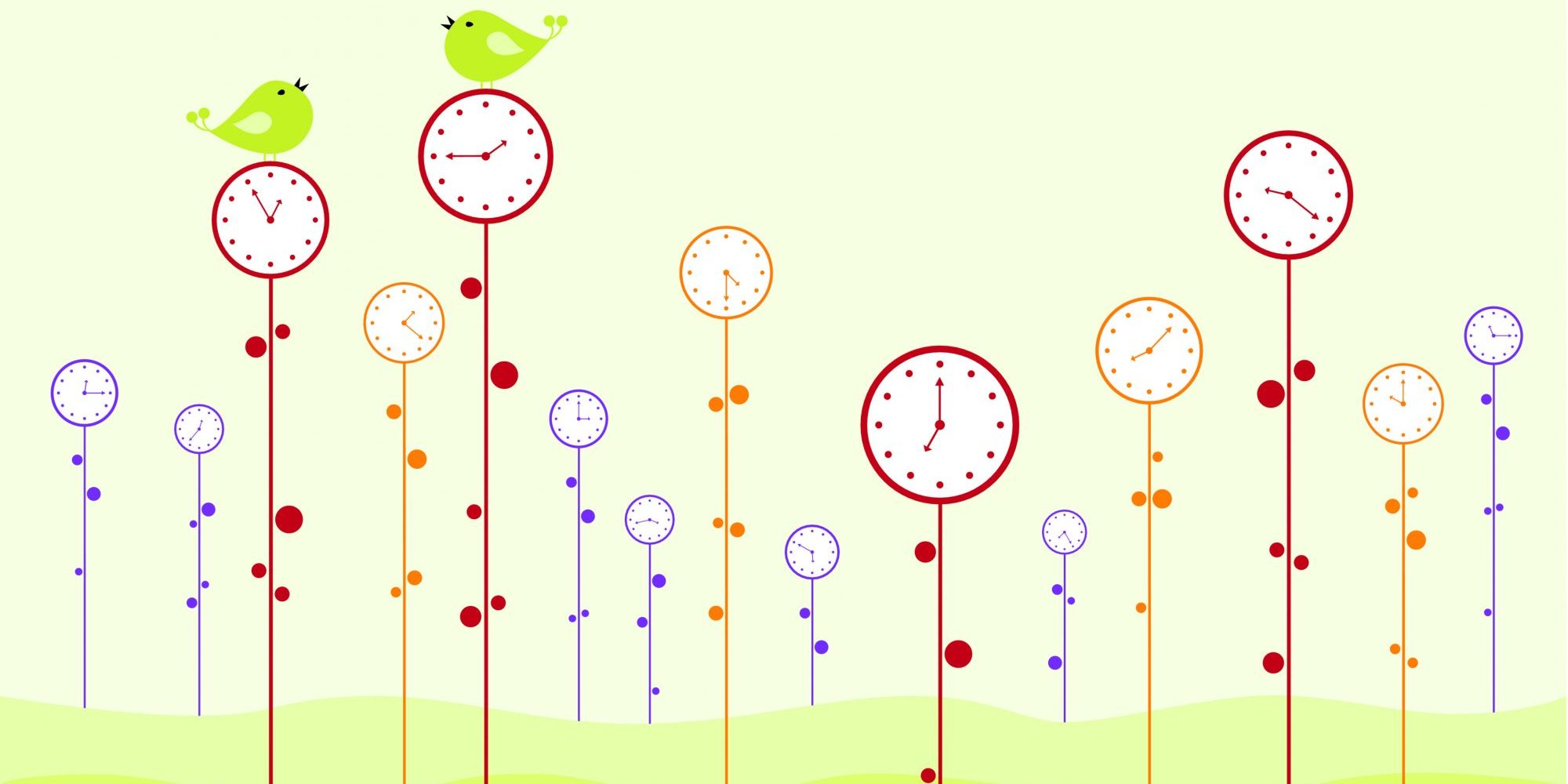 Publishers of the TimeControl timesheet system have announced the release of TimeControl version 7.4.1, aimed at medium to large enterprises and their mobile workers.

Montreal-based HMS Software made the announcement last week, citing reports suggesting that nearly half of the total global workforce is expected to be comprised of mobile employees by 2022. The latest update is a “major leap forward in functionality,” said Chris Vandersluis, president of HMS Software, adding the new mobile interface for the TimeControl mobile app allows users to create, view, edit and approve timesheet data, as well as perform historical searches. The TimeControl app is available on Google Play and on the Apple Store for iOS.

The TimeControl platform, first released in 1994, is a enterprise timesheet solution that serves the needs of finance and project management teams. TimeControl is available both as an in-the-cloud subscription service and for purchase for an on-premises installation.

The latest TimeControl update will be upgraded automatically for TimeControl Online subscription clients. The upgrade is available to existing on-premises clients with a current support and maintenance agreement at no additional charge from the TimeControl upgrades site.