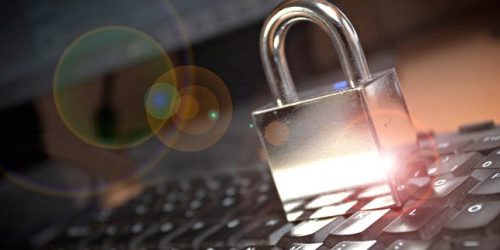 In addition to adding new AI-powered capabilities across its portfolio, Trend Micro today announced its own managed detection and response (MDR) service.

The company says customers will be able to deploy a Trend Micro endpoint solution that includes the ability to record system and network-level activities. MDR analysts from Trend Micro will then use that data to paint a picture of how an advanced threat entered the system and where it spread to. The MDR service also includes onboarding support, 24/7 alert monitoring, alert prioritization and investigation, and threat hunting functions.

The new service is complemented by a new layer of automation that will be added across other Trend Micro solutions for endpoint, network and server environments. They include AI-augmented identification of high-risk threats and automated prioritization of threat information and response.

Kevin Simzer, chief operations officer for Trend Micro, says customers having been asking for more automated tools to help them respond to the influx of complex security threats.

“This puts them on a path to automate and streamline their detection and response capabilities using AI,” said Simzer in a statement. “Customers already report superior results, which we proudly attributed to the threat intelligence and expertise that powers our offering.”

Trend Micro says the new MDR service will become available through selected partners in 2019. According to Gartner, MDR, an approximately $100 million market in 2017, is expected to grow at a rate of more than 15 per cent year over year.