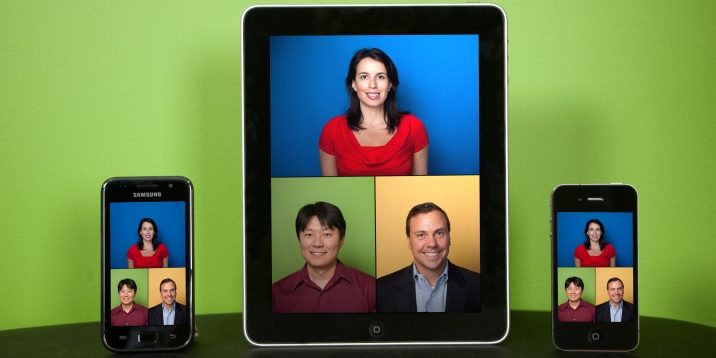 Vidyo Inc. is about to release virtual editions of its videoconferencing gateway and management portal, which it says will allow organizations to offer scalable video conferencing at audio conferencing prices.

VidyoGateway VE and the VidyoPortal management suite will be available during the second quarter, the company said Monday. No pricing was released.

The gateway is needed so VidyoRouters can talk to non-Vidyo systems.

Like the Vidyo Router VE, released last year, the VE edition of the gateway means it can run as a virtual machine anywhere in the cloud. As a result customers only need to run one instance of it in a geography at a time. The licences can be transferred as users elsewhere around the world need it.

In an interview chief marketing officer Ashish Gupta called it a “follow the sun” model of licencing that localizes video traffic.

“If you’ve got 10 people in Europe calling in on different room systems, with a virtual gateway you can in minutes bring up a virtualized instance of the gateway in Europe and all 10 participants can have their traffic localized in Europe.”

When a videoconference needs to take place hours later in another part of the world, the licence shifts there.

Vidyo says its solution brings the cost of videoconferencing down to US$950 a port.

The virtual gateway and management applications means that organizations will be able to run a complete videoconferencing solution in the cloud.

The only other Vidyo product that hasn’t been virtualized is a video session recorder, and Gupta said that is on the company’s roadmap.

The upcoming Vidyo products are expected to be certified for VMware, and will be available through channel partners and service providers.