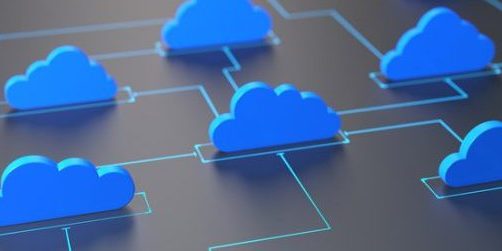 Adopting the power of the cloud comes with a bevy of concerns, the biggest one security, so VMware and Carbon Black are joining forces to develop a new approach to cloud and data centre security.

Many organizations don’t have the resources to plan, deploy and operate cloud security controls, said Jon Oltsik, senior principal analyst and the founder of ESG’s cybersecurity service, in a press release.

Yet 53 per cent of organizations see unauthorized access through misuse of employee credentials and improper access controls as the single biggest threat to cloud security, according to a 2016 report from CloudPassage.

Today’s announcement also highlighted four unique benefits to the joint solution: A reduced time to resolution for a triage alert, more precise automated remediation that triggers off of AppDefense or Cb Defense for VMware alerts, standardized security controls in the datacentre and the ability for staff to work from the console of their choice.

The partnership also includes a joint resell relationship. The new solution itself will be available from Carbon Black in VMware’s Q4 FY 2018, which ends on February 3, 2018.