Cubicle fight: Thumbs up or down on Steve Ballmer’s tenure as Microsoft CEO 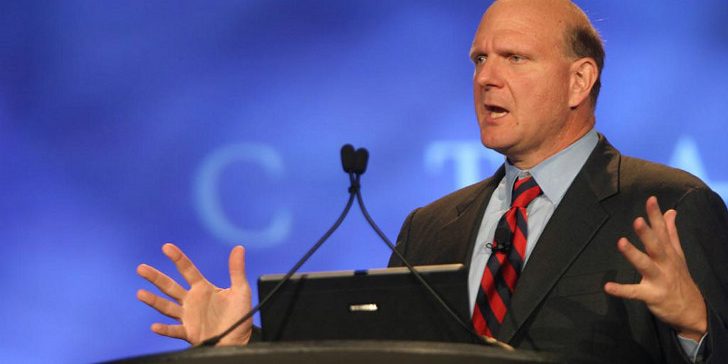 With the news Friday that Microsoft CEO Steve Ballmer is resigning his leadership post within the next 12 months — once the board finds his successor — the speculation around who will be next to helm the software giant is on.

The other major water cooler topic in the coming months will likely be passing judgement on Ballmer’s tenure in the top job. Did he take Microsoft to new heights and into new markets, positioning the company to ride a wave of future growth, or was he slow to respond to shifting market dynamics and fail to come out form under Bill Gates’ shadow and put his own stamp on Microsoft?

That’s the debate ITBusiness.ca‘s Brian Jackson and CDN‘s Jeff Jedras had over the cubicle wall.

What’s your take on Ballmer’s tenure? Let us know in the comments.