Who can stop NetSuite from eating Sage’s lunch? 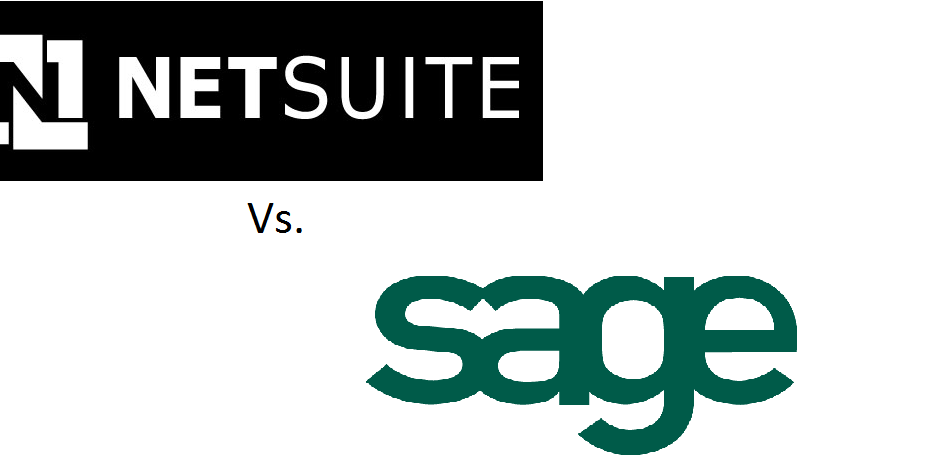 I’m at the NetSuite SuiteWorld conference in San Jose, Calif., and I could not help but notice Sage Software channel partners at this show.

These channel partners are evaluating NetSuite to either further their investment in the company’s products or forge a brand new relationship with the company.

One of the over-riding reasons for these solution providers attending this show is that they are impressed with the crowd essentially the peer group. Some of the observations I’ve received so far are that NetSuite partners are younger, passionate and that it takes them back to the days of AccPac before the merger with Sage/Best.

The last industry to move to the cloud

Another aspect they liked is the aggressive nature of NetSuite leadership specifically Zach Nelson. The solution providers I talked too are encouraged that Nelson is aggressive and wants everyone on NetSuite. One of the funnier moments from the SuiteWorld conference was when Nelson compared growth between NetSuite and competitors. NetSuite growth was off the charts, while others were regressing except for Sage Software, which grew at nine per cent. Nelson took that as odd and said “it looks like someone got the math wrong.”

The Sage partners I talked too thought the same thing. The main comment I got from them is that Sage is static, while NetSuite is moving and improving constantly.

Nelson reminded these partners of AccPac’s dynamic CEO David Hood. Hood was instrumental in merging AccPac with Best/Sage about a decade ago.

Hood was just as aggressive as Nelson, maybe a tad more. But he also knew that innovation was a big part of sales process. For example, Hood took the top 10 per cent of revenue and put that towards innovation and R&D.

Current Sage partners are in a quandary right now. They love the products and are loyal to the company. But they have to be very sticky to the customer. And, that means being in the cloud. NetSuite is all in on the cloud and start ups and next generation businesses are not interested in on-premise type solutions.

Sage partners need options to sell to their existing customers and those new business prospects and as it looks right now NetSuite is providing them with options.

I’m not actively promoting the removal of Pascal Houillon, the current CEO of Sage North America, but if there is a time for the return of David Hood to the AccPac/Sage fold its now.

And, it’s not unprecedented in high tech business. Steve Jobs made an extremely successful return to Apple. Michael Dell came back to Dell to turn around its fortunes.

If you try to find Hood online I wish you luck. I tried without any real results.

This reminds me of the classic Simon & Garfunkel hit Mrs. Robinson. Where have you gone, David Hood, a company turns its lonely eyes to you.

One quick hit before I go. NetSuite announced the appointment of Peter Daffern to President of EMEA and Executive VP of Verticals for the company.