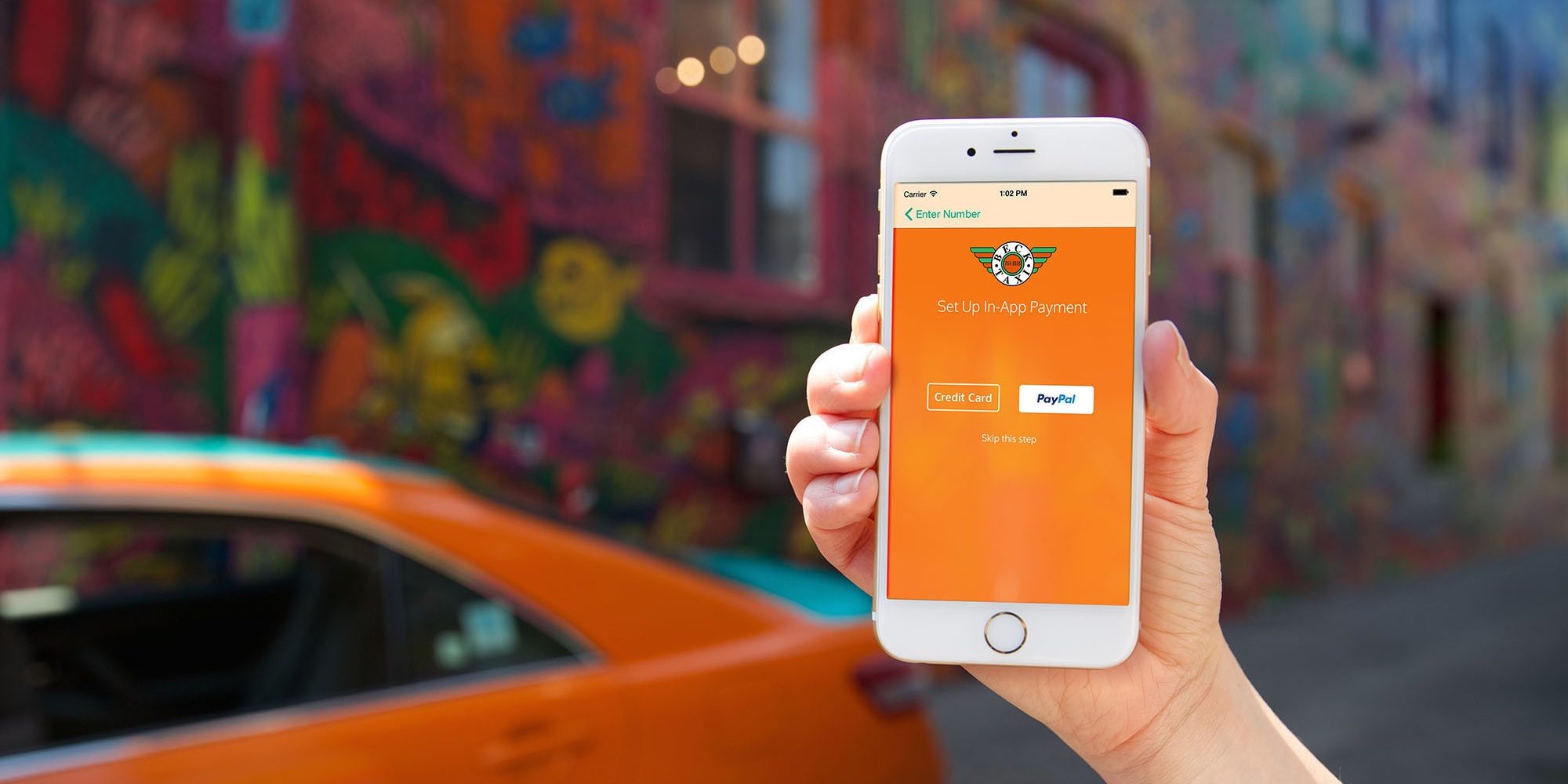 To Kristine Hubbard, no one outside of the taxi industry understands the taxi business.

Take, for example, the issue of high fare costs.  The operations manager at Beck Taxi said that, with many customers shunning traditional licensed taxis in favour for Uber’s cheaper rates, it is actually the licensor – in this case the City of Toronto – that sets the rates.

“No taxi company can set the rates” said Hubbard.  She explained that the meters inside vehicles are locked and regularly checked by the City. “Even a lot of the drivers say that it’s too expensive. We do not have any options there.”

What Beck has changed, however, is its dispatch practice.

Over the last couple of weeks, the North York, ON-based company unveiled a new system that incorporates a both new customer-facing and driver-facing apps, as well as a new dispatch system that recalls the functionality of its Silicon Valley-bred competitor.

Five digital disruptions from the Internet of Everything

On the driver side, it allows them to book ride requests and eliminate much of the confusion that would accompany radio calls, Hubbard said.  She added that Beck has kept its existing radio infrastructure, however, to ease drivers (who are on average in their 50’s) into the service.

“The biggest challenge was getting the equipment installed in a taxi,” Hubbard said, noting that Beck has some 5000 drivers in Toronto alone. “We had to find something to complement [the radio] that was intuitive for drivers to use.  Can’t alienate drivers.”

So far, the app has been downloaded over 10,000 times on the Google Play store and is rated at 3.4 stars.

And as for cheaper fares, Hubbard said she is all for a revision if the city is willing, and that a company like Uber needs to play fair, and do things such as performing background checks and having metered rates.

“This is not an issue of technology.” she said. “They’re connect riders to drivers, we’re doing the exact same jobs, just abiding by the rules.”