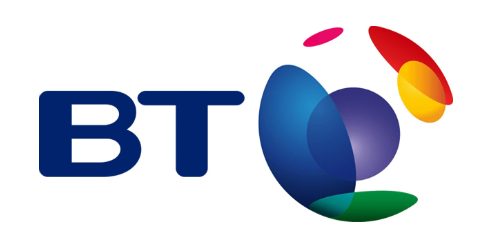 BT (British Telecom) has announced it won the bid to modernize the Canadian methanol producer’s end-to-end networking and communications infrastructure.

In a statement, the London, UK-based company with offices in Toronto it said that the deal spans 11 countries and 20 locations, and that four vendors will be consolidated down to one supplier.

“Their contract with BT leverages the BT Connect portfolio of networking solutions, including IP Connect Global and Internet services,” BT said.  “In today’s digital landscape, the company needed to simplify its systems to enable better collaboration and higher levels of productivity for its workforce of more than 1,100 employees.”

Methanex claims to be the largest supplier of methanol, also known as wood alcohol, with more than $3 billion in revenue and operates in Chile, New Zealand, Trinidad and Tobago and Egypt in addition to Canada. 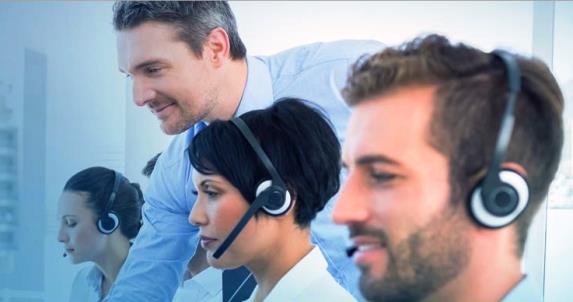 A secret trend in unified communications