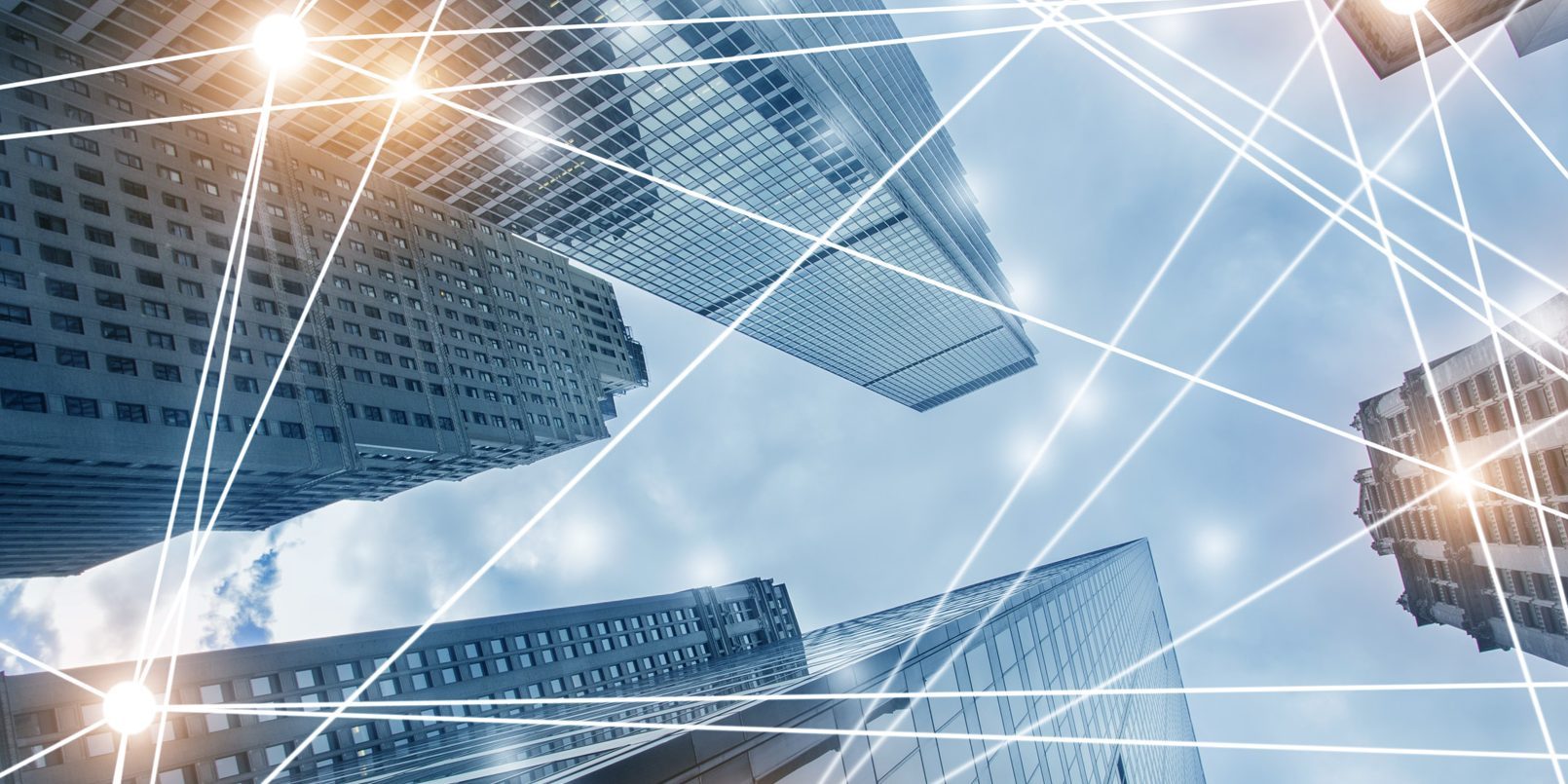 Bell launched its new Virtual Network Services (VNS) platform Oct. 18, which the company says will give business and enterprise customers “on demand network functions,” such as security and routing, by deploying software so clients can get rid of chunky hardware that performs similar functions.

A press release said the VNS “responds to customers’ on-demand needs by transforming and centralizing hardware-based networks in virtualized, software driven networks.” Simply put, a software that will now do the job that most hardware systems used to do.

For example, companies used to physically putting components into a router to filter out traffic can now accomplish this through software using code.

“Clients consistently buy multiple services and end up with multiple pieces of equipment. They need a network with routing capabilities so they have a router, they need some security so they buy a firewall, they need low balancing so they buy a low balancer and it’s frustrating for clients because they end up with multiple pieces of equipment in each of the locations,” Jeremy Wubs, senior vice-president of Bell Business Markets, said in a phone interview.

He said the new service would let Bell put in Universal Customer Premise Edge equipment (uCPE), after which clients are able to go into their portal online and turn off or on different features in the VNS.

The announcement was made during the Cisco Connect event in Toronto, where the telecom provider announced the first virtual network function on the VNS platform will be a managed software-defined wide area network (SD-WAN) that will be powered by Cisco Viptela.

Wubs added that because more applications are becoming complex and businesses are moving their functions to the cloud, therefore enabling them to be more mobile, it was important that Bell provided this offering to their clients.

Right now there are no prices available because they are “still being worked out,” said Wubs. But prices will depend on the clients’ scope on which functions they plan to add on to a base uCPE, he added.

Wubs also noted that the service is a fully managed service, meaning that Bell would deploy the equipment, monitor, and manage it. There is a help desk and an online portal for troubleshooting or to change the features a client wants as part of their service package, he said.

He said that other virtual network functions have not been announced yet but will be done so every quarter.

“Some of those will be in the area of security, routing, and low balancing, so these are the typical areas you would expect to see in the world of virtual network services,” he said. “We will have a release of new capabilities every quarter that are available to the client.”

And because SD-WAN is using Cisco’s technology, Wubs said clients will find the service more reliable and the solution effective.

Mark Collins, vice-president of Cisco Partner Organization, said in a phone interview that the Bell/Cisco relationship dates back to 26 years when Cisco was first introduced into the Canadian market and Bell was the only service provider.

“There is a reliable platform there that businesses and communities have been relying on for a long time. It’s been tried and tested and true, and where we are going next with this technology is going through a huge change in that the technology that was all historically run and basically driven by deploying networks one box at a time…we are now going down the path of deploying software through SD-WAN and it’s a profound change,” he said.

Collins added that customers don’t want lots of boxes anymore, they’re all moving to the cloud and architecturally changing the way they are running their businesses. He added that it’s much easier to evolve the technology now because it’s done much faster and at a lower cost.

Wubs did note that the service will generally be deployed from private clouds but clients can still connect to data centres operated by Bell if they need more computing space or storage.

The service is currently available and Wubs said there is one customer, who he was not able to disclose for privacy reasons, that had purchased the service.