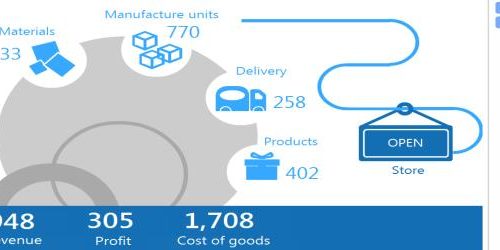 Toronto’s Panorama Software says it has a better way of presenting data. The company released today of its Necto 14 analytics and visualization suite.

The software now includes a library of images and symbols – cars, planes, silhouettes and boxes – for end users to create infographics that link to live data. As the data changes, so does the infographic.

“It’s about visualizing the insights, trends and processes in a way which is much more business-oriented,”  Panorama founder, chief technology officer and chairman Rony Ross said in an interview. “This creates astonishing results.”

Together with Necto’s existing advanced analytics, features for making collaboration easier and the ability to make recommendations to users for displaying information based on how others use similar data “creates an amazing experience,” she added. 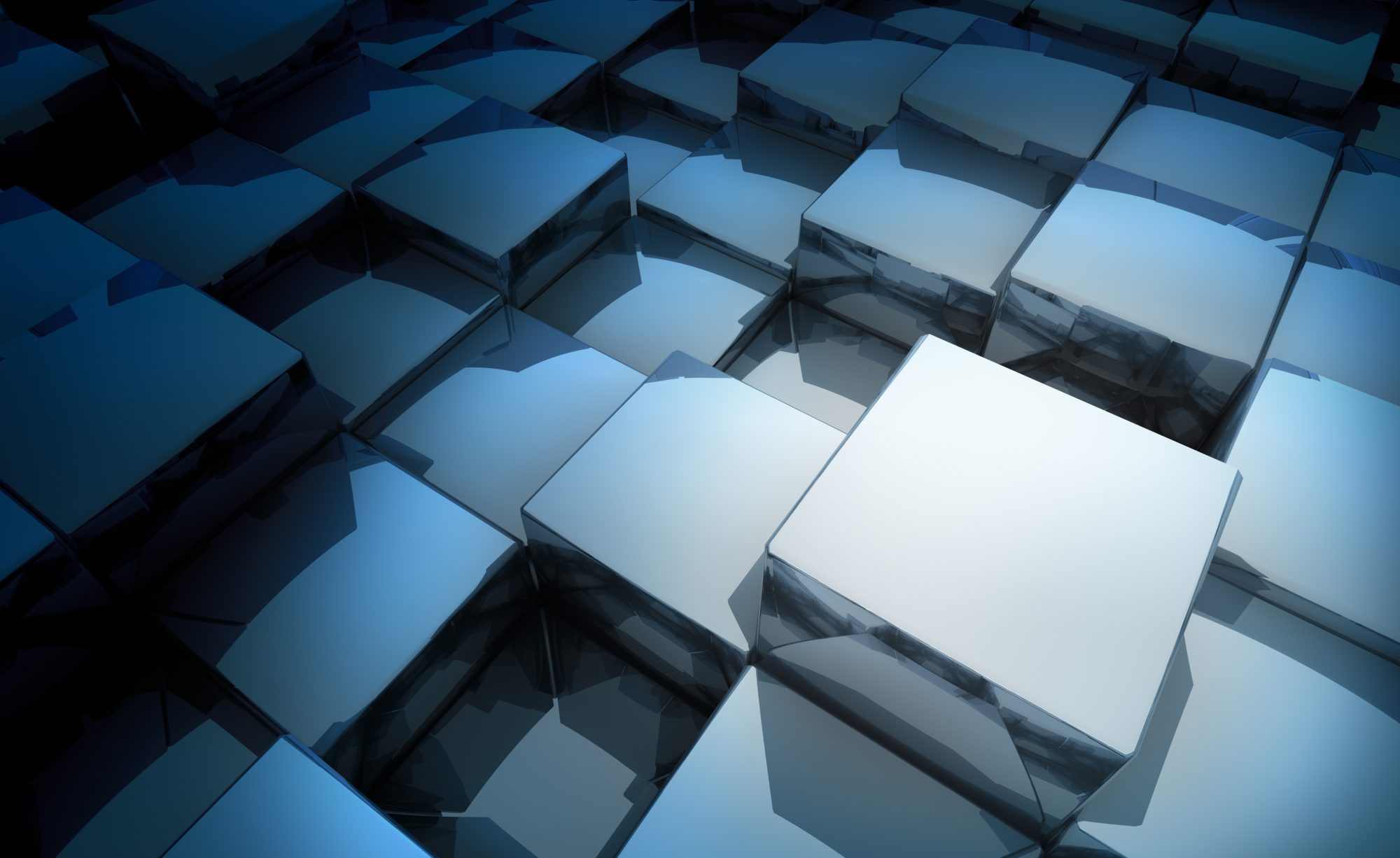 Four new ways to cut through the BI myths and hype 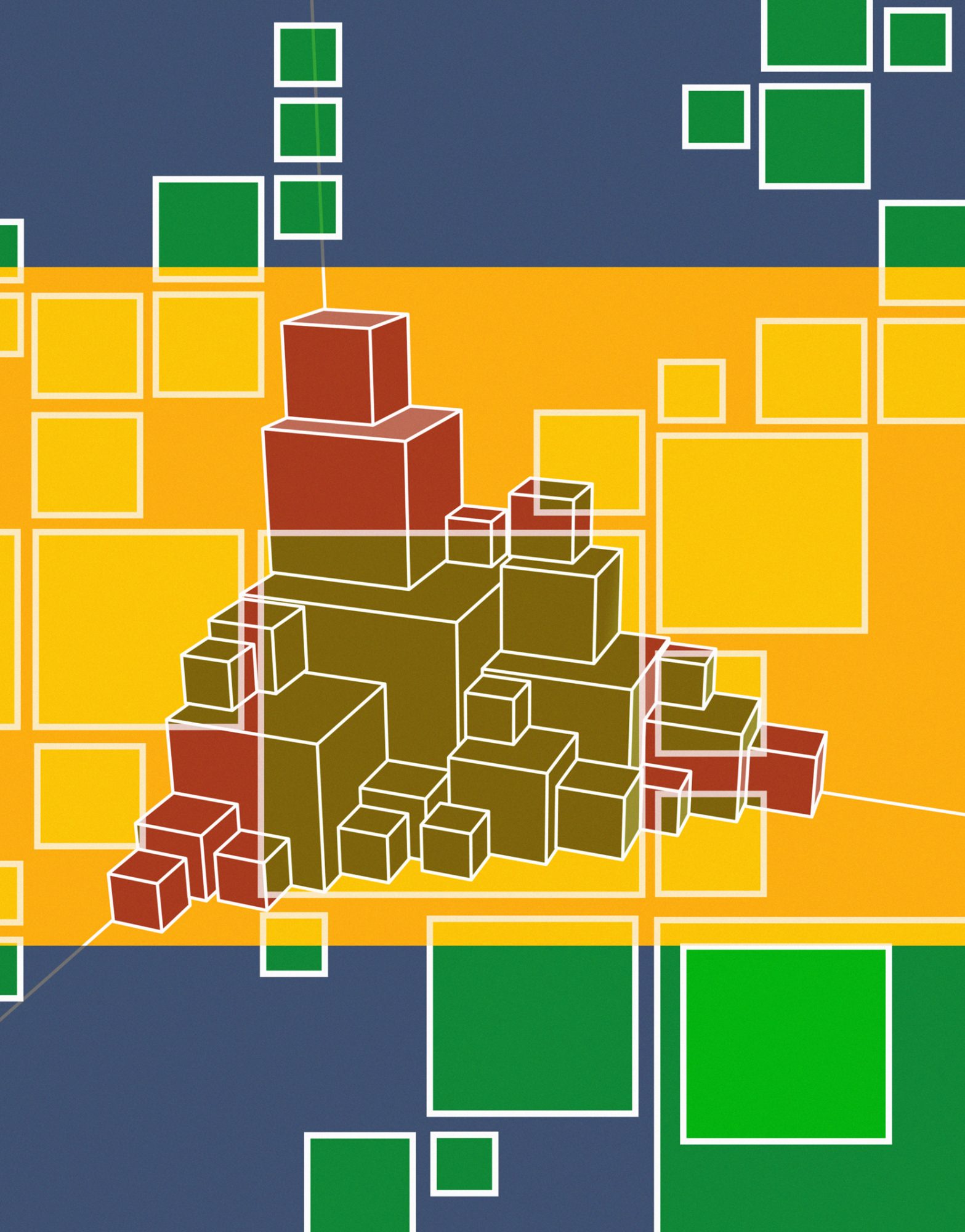 Founded in Israel in 1993, one of Panorama’s first products was an online analytical processing software called ProClarity, which it sold to Microsoft. The company later moved its headquarters to Canada.

For a number of years its main BI product was NovaView. But about two years ago it was overhauled and Necto was released. It’s available as a cloud service (SaaS) or on premise software. According to the company Web site, customers include three Canadian and two U.S. banks,

Briefly, Necto is a Web-based solution that allows business users to analyze and visualize data from various databases. It links to staff who might be associated with data (for a sales report this might be sales staff, for example) to allow users to set up online meetings. A root-cause engine helps users discover the source of problems (such as poor sales in a region). The suite can delve into analysis models and add new data on the fly from other sources to expand an analysis.

Other features include Necto Notifier, which allows users to build notifications; Demension Selector, which lets users organize data in one place; and an open database connectivity (ODBC) wizard, which helps users connect to any ODBC data source.