There is no doubt cloud is growing. According to Gartner Research, the worldwide public cloud services market is projected to grow 17.2 per cent this year totaling up to more than $208 billion. That’s up from $178 billion in 2015. The highest growth will come from cloud system infrastructure services like IaaS, Gartner said, while cloud application services such as SaaS is still the largest segment overall in terms of specific cloud growth at more than 21 per cent.

But of the cloud infrastructure budgets available worldwide about 85 per cent are still focused on premise.

“We believe the partner ecosystem was strategic to customers and enterprises who want to move to the cloud. They want to do this with partners who use the same software they have used in the last few years. It’s just now on top of the AWS platform. So we have thousands of partners who have built business practices with us. And, many of them are either born or re-born in the cloud,” Jassy said. 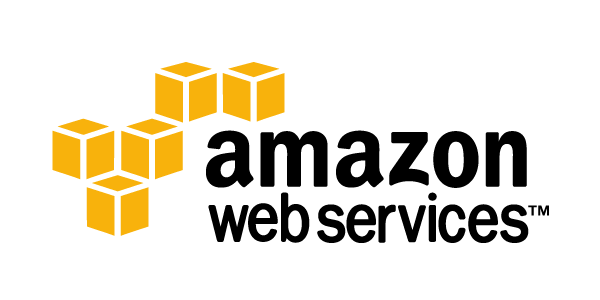 Through this strategy AWS is one of the fastest growing multi-billion enterprise IT companies with 55 per cent year-over-year growth.

And, Jassy during his keynote address at the Re:Invent conference, said there is a changing of the guard and its going against traditional IT powers such as Oracle, IBM, and Microsoft and moving to services focused vendors such as AWS, Workday, Salesforce, Adobe, Infor and SAP.

“Cloud is the new normal and it’s because builders now have control over their own destiny,” he said.

He added that cost has been always the main factor for cloud adoption, but as business moves to the cloud they find that speed to market is becoming equally as important.

“They like that they can turn CapEx into a variable expense and with the benefit of the elasticity where companies can move up and down on demand as business needs fluctuates is now becoming part of the talk,” he said.

Companies are finding out that they can spin up thousands of servers in minutes instead of 10 to 18 weeks in an on premise environment.

Another part of the AWS strategy is to provide regional data centres that can provide more than 70 services for customers through partners. Some of these services come in many flavors such as computing in block, file, archive, and back up storage services. There are content distribution services as well as SQL services. Jassy also said there are app services for customers with a need for large analytics. They even have services for Internet of Things and mobile solutions.

The AWS Marketplace now features more than 3,500 products and about 300 million hours of these services are run on EC2.