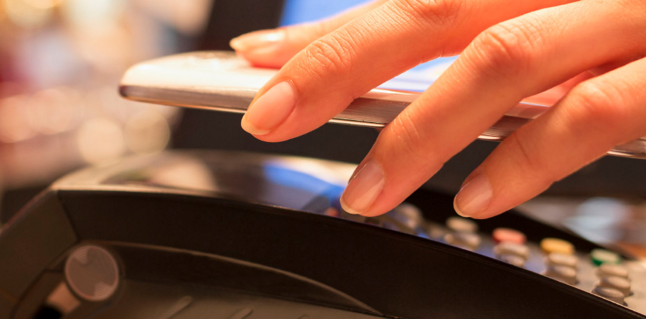 For Canadians who own contactless payment methods such as MasterCard’s Tap & Go-enabled credit cards, the inconvenience of being required to pay any other way has become unacceptable.

This is according to a new study from Technology Strategies International Inc., an Oakville, Ont.-based digital payments researcher.

In its report, Canadian Payments Forecast – 2016, the firm says that contactless payments are becoming the norm, having more than doubled in the value of purchases made by consumers over 2015. That’s an increase of $30 billion over 1.2 billion transactions.

Before it paves the way for mobile payments, however, contactless payment systems still have to reach ubiquity, the report said, especially in most frequented places such as grocery stores. Another challenge is the lack of contactless debit cards, especially among BMO customers, the report added.

Furthermore, only one in six people that own contactless payment methods do not use them, while the average user will wield it about three times per month.

When mobile payments do arrive – and there are hints that they are – they will use the same infrastructure as contactless payments, according to Christelis, meaning that the technology will stay relevant well into the near future.

However, other technologies required for mobile payments such as NFC in smartphones, as well as Apple Pay, Samsung Pay and Android Pay have yet to reach many Canadians.

Despite launching back in November 2015, Apple Pay failed to catch on as the technology was not compatible with Interac Association’s chip-and-pin contactless authentication method, leaving it with American Express as the sole backer.

This changed in May, when the Royal Bank of Canada (RBC) and Canadian Imperial Bank of Commerce (CIBC) announced they would support Visa, Mastercard, and debit cards on Apple Pay, while others including the Bank of Montreal (BMO), Toronto-Dominion Bank (TD), and the Bank of Nova Scotia (Scotiabank) will add support in the coming months.

With three-quarters of smartphones in Canada having NFC by 2020, the report estimates, mobile wallets and applications will grow in adoption.

The report also found that debit and credit card transactions will exceed cash transactions in 2016 and 2020 respectively, and that the use of Bitcoin has doubled in 2015.

Here’s why Canada was waiting for expanded Apple Pay support 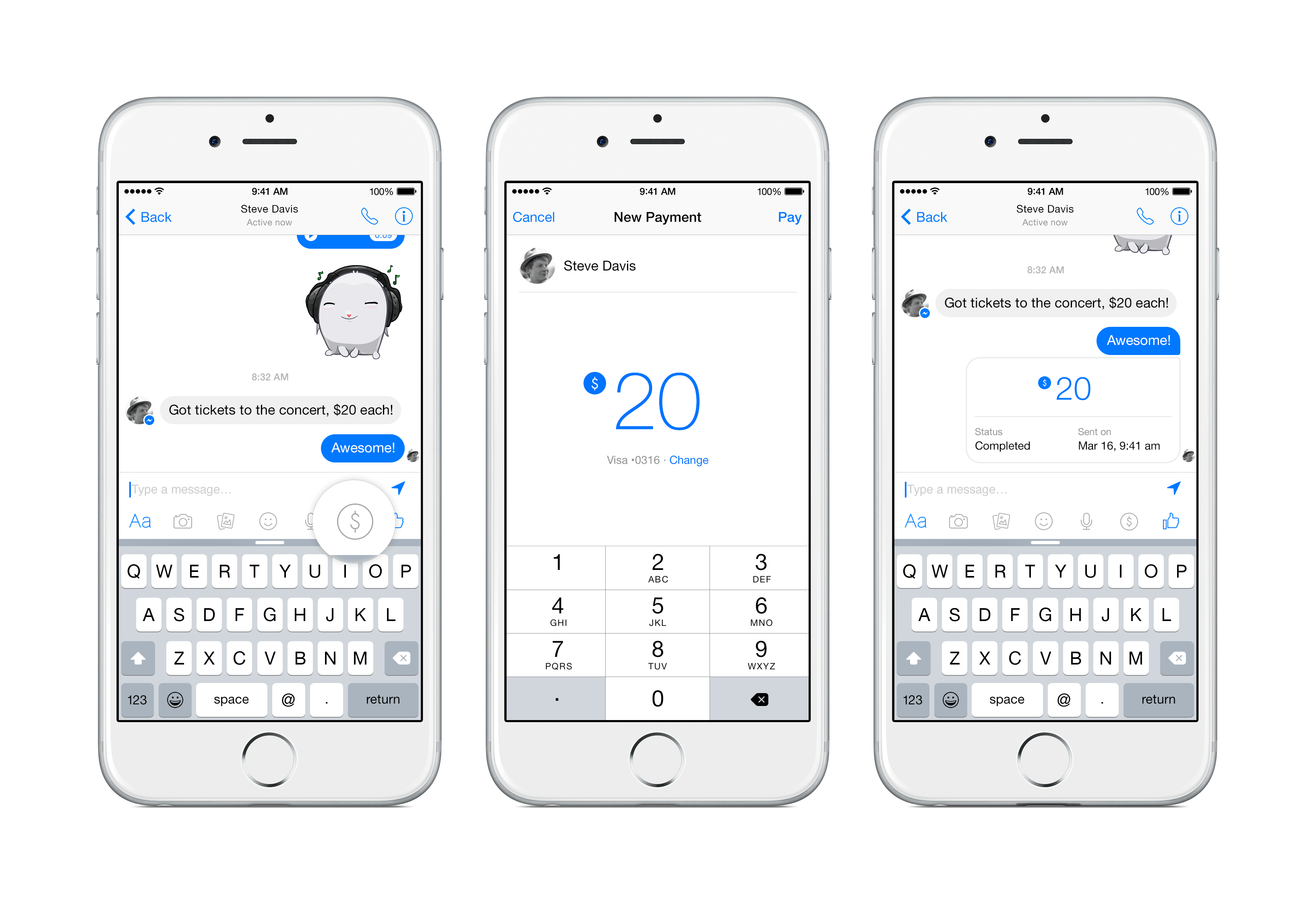