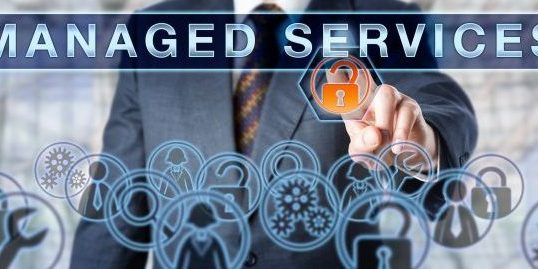 Datto Inc.’s recently released the 2018 State of the MSP Report and the results indicate businesses in Canada share the same challenges as managed service providers across the U.S. and Europe.

The report got a lot of Canadian feedback this year with 250 MSPs across Canada responding to the survey. That is more than ever before, according to Datto’s vice-president of business development, Rob Rae. Marketing and sales continue to top the list of MSP challenges in Canada at 56 per cent, nearly identical to the global figure of 53 per cent. Staffing and training comes in at number two at 42 per cent (41 per cent globally), growing pains and cyber security are also top concerns at 28 and 26 per cent, respectively.

Many MSPs across the world, including in Canada, are undergoing significant transformations that are forcing them to expand their horizons and add value to a solution, according to Rae.

“These are services that an MSP couldn’t provide two to three years ago,” he told CDN, emphasizing security has been a huge concern for businesses everywhere, and that MSPs have really stepped up to make sense of the tidal wave of vendors and their cybersecurity offerings. “It’s a massive growth opportunity.” 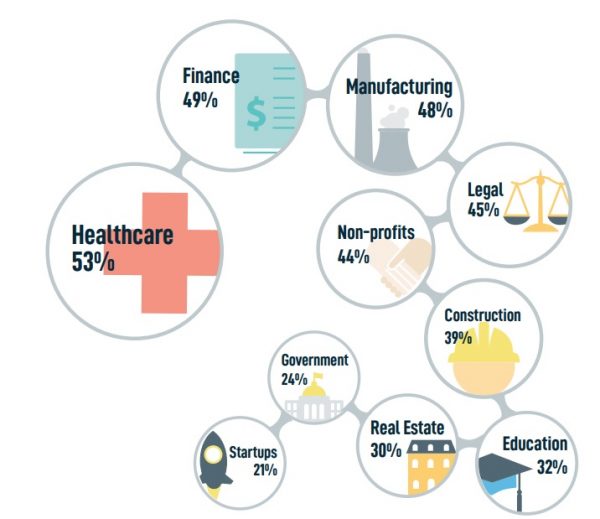 MSPs are increasingly confident in the services that they provide, says Rae, pointing to a figure from Datto’s report that says 57 per cent of MSPs have one-year standard contract lengths, but an increasing number of MSPs are also issuing three-year contracts at 31 per cent.

Datto itself, according to a spokesperson for the company, adds 25-30 Canadian MSPs to its partner community every month with each of them signing a contract length that, on average, is three years long.

Businesses, for years, have leaned into subscription services, giving customers a cost-effective way to access virtually an unlimited amount of resources. This isn’t going away anytime soon, says Rae, but it’s not going to limit an MSP’s ability to add more value to a product through longer contracts.

“When you’re talking about backup and recovery, front-to-back-end services…an MSP cannot offer those services in a subscription-based service,” explained Rae. “You’re not just paying for software in that case. MSPs used to sell desktops and servers, and they’d throw in services for no charge. But hardware sales are going away, so we’re seeing the ongoing evolution of the services and the way in which they’re being delivered.”

More than 90 per cent of respondents for the global survey confirmed that they were active on social media, specifically on Facebook (70 per cent) and LinkedIn (56 per cent). But when it comes to MSPs communicating on a platform with industry peers to brainstorm, Reddit is the preferred forum, globally and in Canada, says Rae.

“A lot of people use Facebook for personal use, so everyone knows who you are and what business you’re running. Reddit is not like that,” he explained.

“MSPs are known to be introverts…when they’re talking about issues or have a specific question that relates to their business, they don’t want to be known or sound like they’re asking a dumb question. Reddit offers a way for them to do this without exposing who they are. And you can ask a pretty obscure question about something many years old, and someone in that community has an answer for it.”