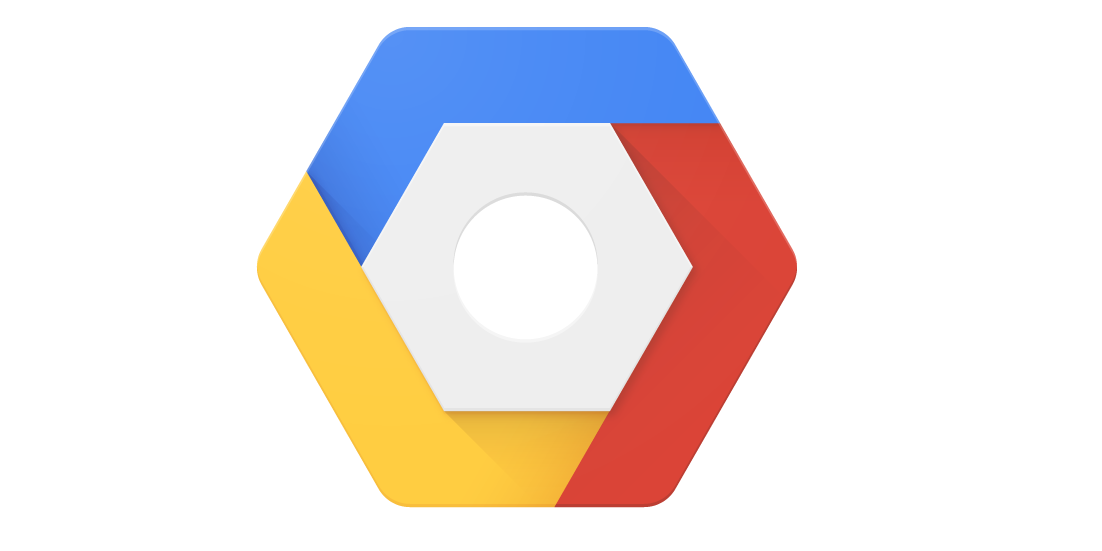 Montreal is quickly becoming a hub for all of Canada’s cloud data centre needs.

Google says the new Canadian data centre will improve latency by up to 90 per cent for end users hosting applications in Montreal compared to if they were hosted in the next closest region.

“We are thrilled to be opening the first Google Cloud Region in Canada in Montreal,” James Lambe, director of Google Cloud Canada, says in a Feb. 1 press release. “This city has a long history of leadership and innovation. The addition of this region will help Montreal and Canadian businesses take the lead in this new wave of technology.”

Salesforce and Google announce partnership and product integration at Dreamforce

“We work with Google and customers in Canada and globally, to bring their desired transformations to life with cloud,” says Paul Vallée, CEO and founder of Pythian, a data consulting and managed services firm based in Ottawa. “Montreal’s new Google cloud region will accelerate their journey, taking companies from idea to business impact faster and leveraging the power of Google’s network and Pythian’s expertise in cloud and data.”

Neil Cawse, CEO of fleet management software provider Geotab, says Google’s move into Canada gives them access to “world-class cloud services in our own neighbourhood” as it continues to strive for high growth and better latency for its customers.