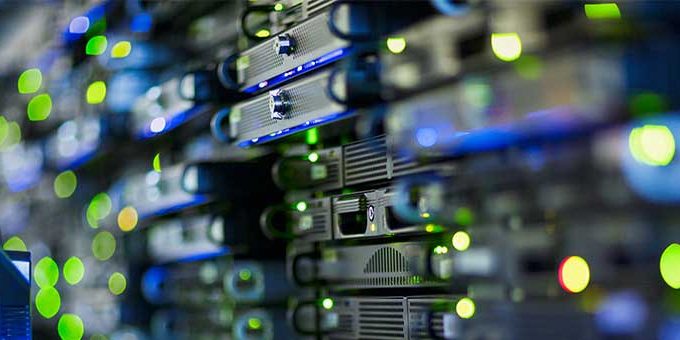 On the heels of yesterday’s announcement about a new composable cloud strategy, Hewlett Packard Enterprise (HPE) unveiled updates to its intelligent storage and edge offerings this morning at its Discover event in Madrid.

HPE makes slew of enhancements to its composable IT portfolio

HPE InfoSight, the predictive analytics tools originally designed by Nimble Storage – which was acquired by HPE in 2017 – is now expanding across the infrastructure stack beyond storage and into workload management.

“Intelligence changes everything,” said Milan Shetti, general manager of HPE Storage. “Customers using intelligent storage can reap the benefits of AI and stop worrying about their infrastructure. Instead, they can focus on getting more out of their data, whether it be uncovering new revenue opportunities by moving and monetizing data in the cloud and edge, or by extracting the right data insights to improve their products and business models.”

Stefan Floyhar, senior IT director for Ferrara Candy Company, said in a press release that Infosights has relieved his staff from “constantly dealing with infrastructure issues.”

“The addition of cross-stack recommendations enhances InfoSight’s ability to watch over our virtualized environments so we don’t have to,” he said.

HPE’s hosted storage service, HPE Cloud Volumes, is getting Containers-as-a-Service support – for Docker and Kubernetes specifically – as well. Cloud Volumes is currently only hosted in the U.S., but HPE says that global expansion will begin in 2019 with the U.K. and Ireland, and therefore, European customers needing local cloud data access. The company also introduced HPE Memory-Driven Flash, a new class of storage built with NVMe and SCM that accelerates application performance.

HPE announced changes to its vendor partnerships as well. It revealed an enhanced partnership for secondary workloads with Cohesity through an expanded resell agreement, which now qualifies HPE Apollo and HPE DL 380 servers, and an expansion of the HPE Green Lake model to include Veeam Software for backup.

HPE is also putting the spotlight on its new HPE Edgeline Converged Edge System solutions, specifically new IoT technology that will support IT and operational technology (OT) systems in a single box at the edge with the HPE Edgeline OT Link Platform.

This will help businesses process data at the edge, reducing the time needed to get useable insights from IoT devices, a process that Gartner predicts will become increasingly important in the next several years.

Gartner says that by 2020, “As a result of digital business projects, 75 percent of enterprise-generated data will be created and processed outside the traditional, centralized data center or cloud, up from less than 10 percent in 2018.”

Other announcements included the introduction of the newest member of the Edgeline family, the EL300, a new Edgeline systems management solution, as well as and HPE Edgeline Field Application Engineering Services. Both are available from HPE Pointnext. HPE Edgeline EL300 Converged Edge System will be added to HPE GreenLake Flex Capacity.

Availability for the Edgeline solutions are as follows: