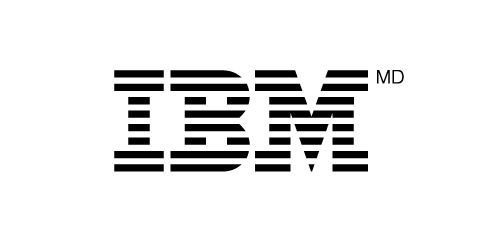 Big data, analytics and next generation Java applications in an open cloud environment are among the uses IBM Corp. sees for the new PowerLinux 7R4 servers it launched on Tuesday.

It’s part of an expansion of IBM’s Linux on Power initiative, and in addition to the new high performance PowerLinux server there’s also new software and middleware applications designed to help clients in those areas of big data, analytics and next generation Java applications.

The PowerLinux 7R4 server is built on the same Power Systems platform as IBM Watson. Also new in the software portfolio for Power Systems is IBM Cognos Business Intelligence and EnterpriseDB database software.

Mainframe is pushing 50 years in the marketplace

IBM turns to a partner-led strategy for training

“More clients are choosing IBM’s Power Systems designed to handle mission critical and complex cloud and big data workloads in an open Linux environment,” said Doug Balog, general manager for IBM Power Systems, in a statement.  “Responding to this need, we are aggressively investing in our open ecosystem — including new products, applications and collaborations — that support today’s emerging Linux workloads.”