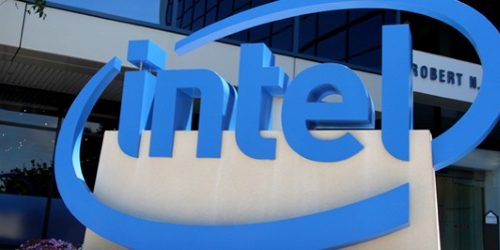 Say goodbye to Intel Corp.’s annual developer tradeshow. The Santa Clara-based tech company has announced that its Intel Developer Forum (IDF) will be no more.

Intel has used IDF as its launch pad for major product announcements like its Skylake and Kaby Lake processors in the past. However, this comes at a time when the company is in the midst of shifting its focus away from PC towards data in artificial intelligence (AI), Internet of Things (IoT), wireless communications, and automotive.

“Intel has evolved its event portfolio and decided to retire the IDF program moving forward,” wrote Intel in an announcement on the IDF front page. “Thank you for nearly 20 great years with the Intel Developer Forum!”

Anandtech reports that as the tech company changes from being a PC-focused company to a data-focused company, it no longer feels that an event like IDF is necessary. Instead of one giant event, Intel will opt for smaller events, whether it be partner events or geocentric ones. This allows the company to focus particular events are more specific topics. Murthy Renduchintala, who joined the company in Nov. 2015 after an 11-year stint with Qualcomm Inc., is now the company’s chief engineering officer and group president of Intel’s Client and Internet of Things Business & Systems Architecture Group (CISA). He is responsible for overseeing the CISA umbrella, which includes aligning technology, engineering, product design, and business direction for client device and IoT segments.

Diane Bryant has been made the group president of the company’s Data Centre Group (DCG), responsible for the group’s P&L, strategy, and product development. She has been the senior vice president and general manager of the DCG for the past five years. Previously, she was Intel’s chief information officer, among other executive roles throughout her three-decade career with the company.

Lastly, Intel’s former chief financial officer of nine years, Stacy Smith, has been named the group president of manufacturing, operations, and sales as he nears his 30th anniversary with the company. Since fall 2016, he has been overseeing Intel’s global Technology and Manufacturing Group, and its worldwide sales organization.