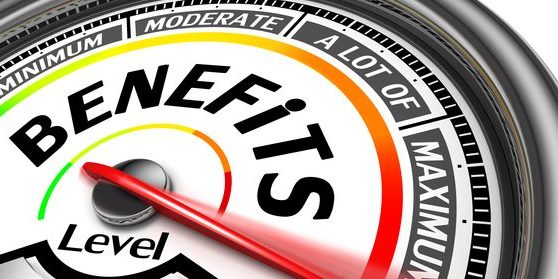 The company released its Data Centre Program, which will aim to help Lenovo data centre partners achieve new levels of industry credibility and prominence in the form of growth rebates, partner development funds, and access to dedicated resources, among others.

Officially launching Apr. 1, the program features three tiers that come with various revenue and certification requirements, each one harder to achieve than the next, according to Stefan Bockhop, channel sales director at Lenovo Canada.

“The criteria for inclusion are challenging, but the program structure will prove to be simple and straightforward, bringing a refreshing clarity that differentiates us from the competition,” he says in a company press release.

The initial level doesn’t need a company to meet any requirements, Bockhop told CDN, so every Lenovo business partner automatically begins in that first ‘pool’. If they want to move up and reap the benefits of being in higher second tier, they will need to have achieved at least US$400,000 in data centre revenue in the previous four quarters (between April 2016-March 2017, according to Lenovo), as well as have five Lenovo DCG certifications held by employees within the company, he continues. To move into the top tier, level three, a company needs to meet an even higher revenue clip of US$3 million in the previous four quarters as well as eight Lenovo certifications within their company.

Bockhop notes that Canadian channel partners will require a slightly lower revenue clip to qualify for each of the tiers, which was implemented to better reflect the differences in size of population and market between Canada and the U.S. Additional details on this will be released in the next 30 to 90 days.

Lenovo wants YOU to get data center certified

“Not only do our partners have to meet a certain revenue clip, which is pretty standard in the market for any rewards program, but they also need to have a number of their employees complete certifications,” he says. “This shows us they are committed and engaged, and tells our shared customers that their employees are specialized and confident in the services and solutions they offer.”

Despite Lenovo being better known as a manufacturer of consumer devices, Bockhop says the company is trying to reward its data centre business partners for their success and loyalty.

“One of the things that’s extremely attractive about Lenovo to data centre companies is that we don’t come with much baggage or existing infrastructure in the traditional sense,” Bockhop says. “Our data centre program is new and accommodating, which looks good to those companies, and we want to make sure they can leverage their expertise and gain some benefits from working with us.”

Bockhop also adds that there is no application for the program required – companies just need to be an authorized Lenovo channel partner.

While the company is keeping further details – such as the names of the three tiers – under wraps until the program’s official launch in a few months, Bockhop wants business partners to know that if they make a living selling infrastructure products, they should consider becoming part of this program because Lenovo is intent on providing the “simplest, most lucrative data centre program on the market.”