Joining Lenovo was a bit of a calling, the company’s new president for North America, Matthew Zielinski, said in a recent interview. 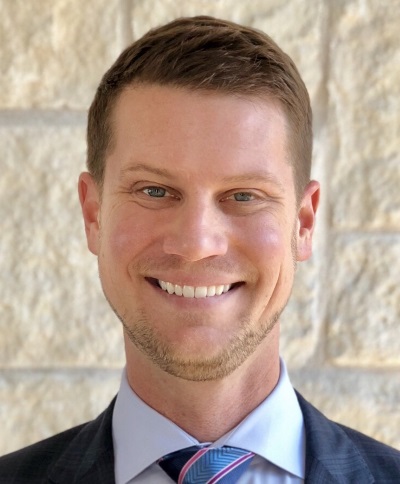 “The chance to be a part of the reinvention in a region where you’re working for this enormous, very successful PC company on a global scale, but in the backyard, in North America, we were the underdog,” he said. “Growing up with (chip vendor) AMD, I grew up as the underdog, and I truly enjoy being the underdog. I always want to act that way whether I am or not. And to have a chance to be an underdog with the means to drastically change the landscape and put some competition back in the market was just something I’m very passionate about.”

Despite Lenovo’s success in the North American large business sector, Zielinski believes there’s a lot of headroom in the small- and medium-sized business (SMB) space. His vision is for Lenovo to be the number one preferred PC brand in Canada within three years. And that includes pushing the iconic ThinkPad laptop farther into the market. It’s a question of finding the best way to communicate the value of the premium products to SMBs.

“Historically we’ve been very guarded about how much we bring the Think brand out of the traditional very large corporate space,” he said. “While I probably shouldn’t talk too much about what our strategy is to do that, I am optimistic as we chart certainly the back half of this year and more importantly, the next year and beyond, that SMB is a huge focus for us and that would include leveraging the Think franchise more than we have in the past to do that.”

That, of course, needs to happen while still maintaining Lenovo’s strong position in the enterprise, and in the education and public sector markets.

The biggest change, Zielinski said, will be pushing Lenovo into the consumer market, where it currently only has single-digit shares. In the company sales kickoff in April, Zielinski said that he was aiming for a ten percent share within a year, encompassing the various brands such as its Legion gaming PCs and its Yoga line. “The market wants us there,” said Colin McIsaac, Lenovo Canada’s general manager. “Having such success in large enterprises over the last number of years, I’m often getting asked ‘how can I get your consumer product, and where can I get it?’ And more often than not, they go to great lengths to get it, albeit many not through a retail outlet.”

Zielinski said that one reason for Lenovo’s poor consumer showing was simply that it costs money to enter a market, and the company hadn’t been willing to make the investment. But now he thinks that the time is right. With a good plan, and the right products and partners, it’s time to make the attempt.

To help do so, Lenovo is changing its partner strategy. “We were a bit disruptive in years previous,” he noted. “But we’ve spent an enormous amount of time since February examining very closely what our channel value proposition is, and how do we work with our partners to grow our mutual businesses. We have redesigned our entire program stack to be something that I think is far more attractive. I think we will be investing more in products that are important to us, will be investing more in partners that choose to lean in and invest with us.”

“We had some fixing to do,” he admitted. “And trust doesn’t come overnight. I truly hope that we’re best in class again, and after a year’s time that this is the most trusted, channel-friendly OEM out there.”