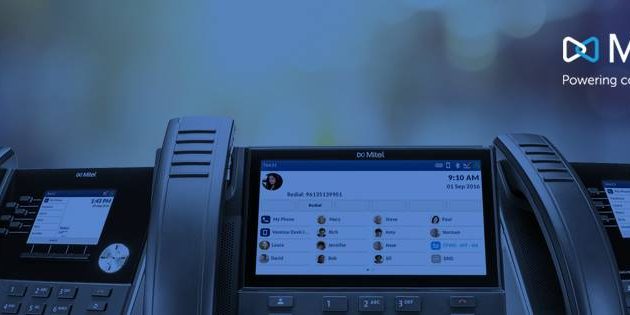 The cash transaction was announced on Tuesday and will see Mitel be taken off the public stock exchanges and become a private company. The acquisition comes less than two years after Mitel was foiled in its intent buy rival enterprise communications firm Polycom for $1.96 billion. That deal was killed when another private equity firm, Siris Capital, offered $2 billion in cash for Polycom.

Mitel shareholders should be pleased with yesterday’s announcement. In the days prior to the deal, Mitel’s stock hovered just above $10 per share, but this acquisition will pay out $11.15 per share in cash. Mitel notes it’s about 24 per cent higher than the 90-day average of the share price.

The 45-year-old Mitel has built its business on IP communications in the enterprise space. In recent years its moved on from selling PBX boxes to voice over IP (VoIP) solutions and collaboration software. It has no shortage of competitors in the space, including Cisco Systems and Avaya in the enterprise solutions space. It also faces a barrage of competition in the software collaboration space including from Microsoft, Facebook, and Slack.

Searchlight operates offices in London, New York, and Toronto. Specializing in equity and debt acquisition, its no stranger to enterprise IT vendors, having previously invested in cloud computing firm Rackspace. It’s also a familiar player in Canadian markets, having acquired apparel retailer Roots in 2015 and taking it to an initial public offering last year.

Mitel completed some acquisitions of its own in July 2017 for $430 million. It also acquired Toshiba’s unified communications business. Mitel CEO Rich McBee said at the time that Mitel’s strategy was to consolidate the market around unified communications as a service and assist clients with digital transformation efforts.

The deal comes with a 45-day “go-shop period” that opens up the possibility the acquisition could be disrupted if a better offer comes along by June 7.