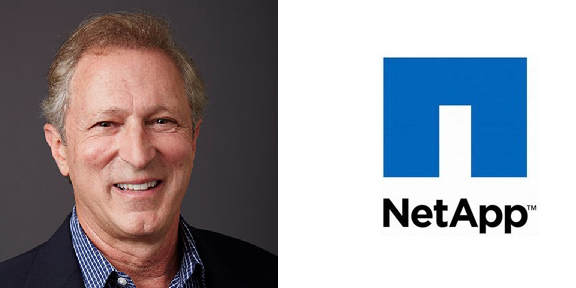 Canadian executive Bill Lipsin is leaving NetApp. Lipsin has been the worldwide channel chief for NetApp for the past two and half years and was credited with spearheading the company turn around with channel partners.

The University of British Columbia alum has been based in Silicon Valley since 2010 when he left CA Technologies as the channel chief there to work for upstart Arbor Networks. From there, Lipsin joined Brocade Communications as channel chief in 2013. Then in 2015 he became the NetApp channel chief.

The company has announced Rick Hegberg, the current VP of OEM and Alliances at NetApp will be taking over the global channels role on an interim basis.

NetApp has already launched its search for a replacement for Lipsin.

The news of Lipsin’s departure comes at a time with NetApp is making a pivot in the marketplace.

NetApp CEO George Kurian is leading the company on a new journey he calls NetApp Transformation 2.0. And, this new strategy will rely heavily on the channel.

Kurian has already shifted company focus from its mature product line to strategic products like the new FlexPod SF, which was released earlier this week. Kurian said customers are spending more of their dollars on these types of products because it changes the cost discussion as well as efficiency.

Going forward look for NetApp to align with other new customer trends such as big data.

Kurian outlined a five-point plan for Transformation 2.0. They are: