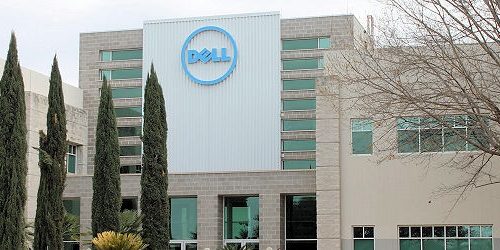 A recent survey of channel partners by Dell shows that the vendor’s partners have identified Network Security, Mobile Security, and Cloud Security as the top threats facing their customers today.

The results of the survey of Dell channel partners were announced at the vendor’s first Dell Security Peak Performance Conference in Orlando, attended by nearly 600 channel partners from North America, Latin America, and Europ. The conference was co-sponsored by Dell distributor partners Ingram Micro, Securematics, and Tech Data and marked the return of a conference held annually by SonicWall before it was acquired by Dell. 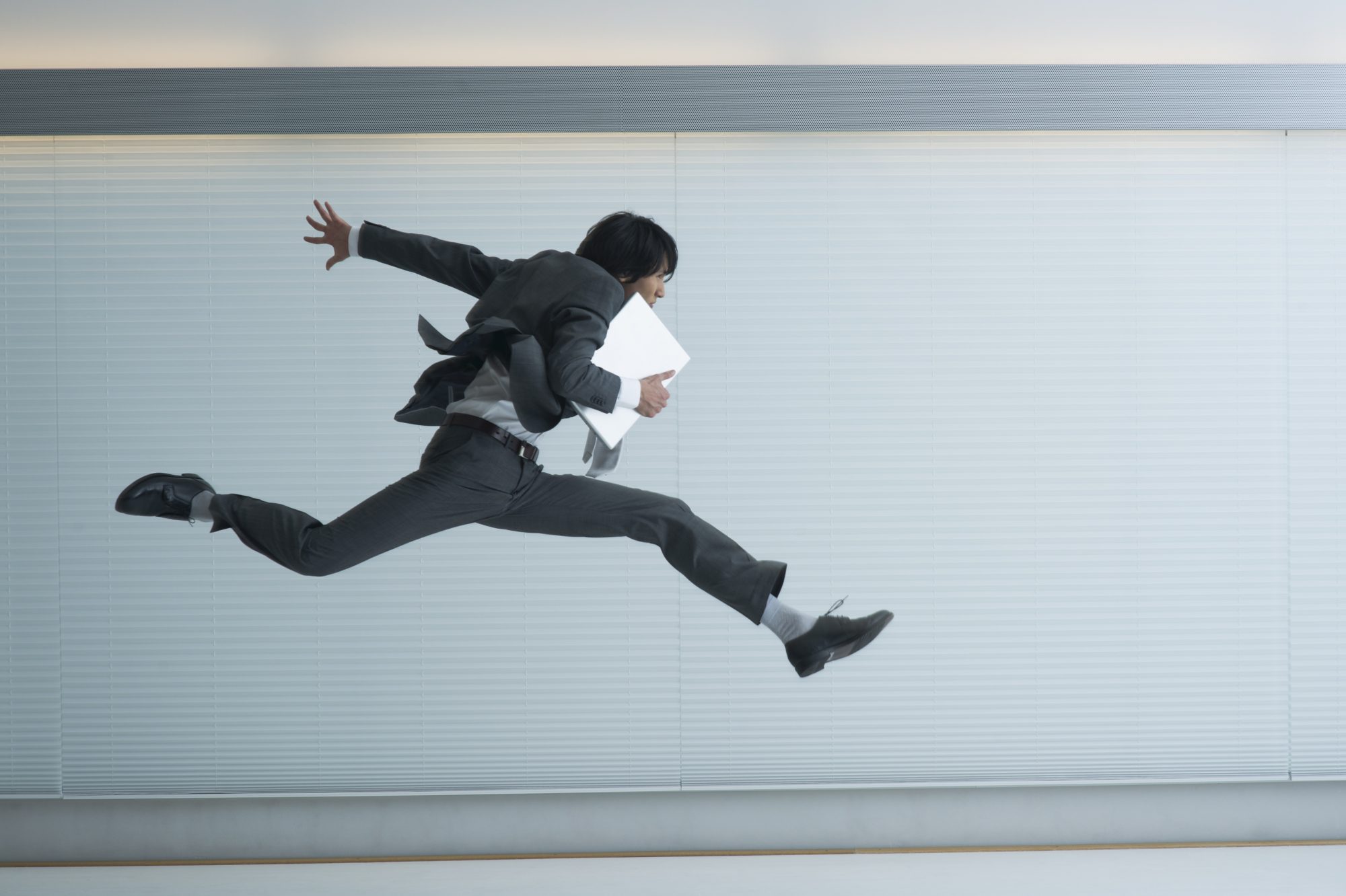 With social media, stick your foot in and take the plunge: Dell VP

Dell is not taking itself too seriously

In terms of the top threats their partners are concerned about, Bring Your Own Device led at 59 per cent, followed by Compliance at 52 per cent and Advanced Persistent Threats at 52 per cent.

In looking more inwardly at Dell’s partners, respondents ranked profitability, training and rebates/special offers as the top things they look for in a good security partner program. It also found that partners want to focus their vendor relationships, with 63 per cent of partners saying it was very important or important that they offer their customers network security, mobile security, and identity and access management from a single vendor.

“The market for network security solutions is growing, and Dell is committed to helping partners grow – and growing Dell with it,” said, Marvin Blough, vice-president of channels and alliances, Dell Software Group, in a statement, “Dell has the longevity, credibility, brand, and resources to support partners’ businesses in network security over the long haul. Dell’s investment in this in-depth training for our partners at the Dell Security Peak Performance conference, coupled with this latest offer of rebates for key SonicWALL solutions, underscores our commitment to ensure our partners exceed their customers’ expectations to protect their networks and build profitability at the same time.”