Proactive network analytics are becoming increasingly important as more applications move to the cloud, and Nyansa Inc. is hoping its latest products in the infrastructure management space, announced this week at Cisco Live, are going to make a splash among mid-to-large size enterprises in Canada, says Nyansa’s head of channel.

“Canada in particular remains an essential market for us as and one in which Nyansa has seen rapid expansion with the addition of of new customers such as Lululemon Athletica, the University of British Columbia, Telus, Capilano University and many others,” Pete Dehr told CDN. “Our channel partner recruitment efforts in Canada are focused on the quality, breadth and depth of wireless and network expertise they bring to the market as opposed to the aggregate number of partners we recruit.”

The network analytics software provider announced the launch of Voyance WAN and Voyance Client Agent in Orlando this week, and according to Zeus Kerravala, principal analyst at ZK Research, the two solutions are helping solve important problems that enterprises have been struggling with for a long time – real-time, end-to-end network monitoring.

“The real value here is the data analysis and correlation. Anyone can collect this data from a myriad of sources, but Nyansa has gone much further by taking a holistic approach to integrating WAN and client-side analytics with the rest of the network. That’s never been achieved before in any meaningful manner,” Kerravala said in a statement. 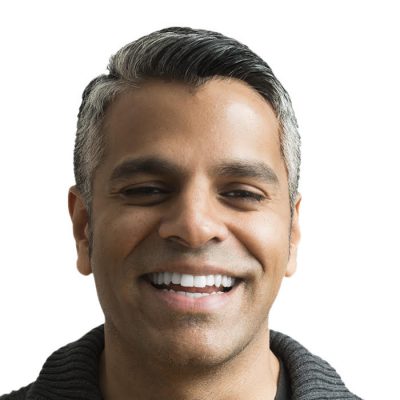 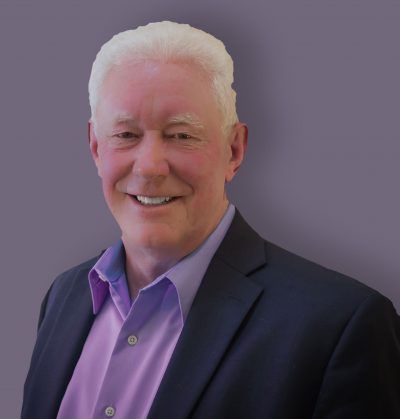 Most competitive vendors offer analytics solutions for a “slice of the network,” often only supported for a specific type of vendor or hardware, said Dehr. The Voyance WAN application constantly analyzes any instance of high WAN traffic on any link to determine what users and apps are contributing to poor a network’s performance.

“In stark contract, Voyance by Nyansa, delivers a comprehensive view of the performance for every client in real time and historically despite what infrastructure elements and applications are being used,” he explained.

Nyansa also meets the obligations of a business associate under the Health Insurance Portability and Accountability Act in the U.S. and complies with EU-US and Swiss-US Privacy Shield Frameworks, Anand Srinivas, Nyansa’s CTO and co-founder – originally from Canada – told CDN. Lastly, the company is in the midst of ensuring its solutions meet Europe’s new General Data Protection Regulations.

Voyance WAN module and Voyance Client Agent pricing is based on an annual license subscription. Both are available now.