Oracle replaces its channel chief with a hire from Hewlett-Packard 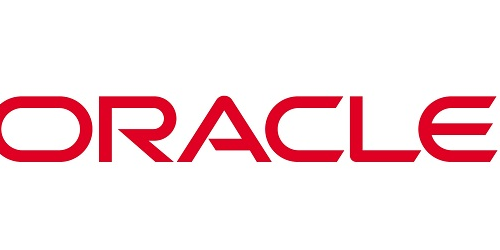 Oracle president Mark Hurd has reached into the ranks of his former employer to hire the vendor’s new channel chief, tapping Rich Geraffo from Hewlett-Packard Co. to be the vendor’s senior vice-president, worldwide alliances and channels.

Geraffo most recently led HP’s enterprise business in the Americas region, with responsibility for all aspects of HP’s enterprise sales across the U.S., Canada, Latin America and the Caribbean. And he’d be no stranger to Hurd, who was president and CEO of HP until he resigned in 2010 following a scandal. He was quickly snapped up by Oracle.

The hiring of Geraffo fills the hole created in March when Oracle’s previous channel chief, Judson Althoff, was snagged by Microsoft in March to lead its sales and marketing in North America. Althoff was on hand during the Canadian keynote at this summer’s Microsoft Worldwide Partner Conference.

Oracle gets into the “Internet of Everything”

As Oracle’s channel chief, Geraffo will report directly to Hurd, and have responsibility for the development and execution of Oracle’s 25,000 Oracle PartnerNetwork (OPN), and growing the vendor’s channel business.

“Rich Geraffo’s industry expertise and leadership experience will be instrumental in driving new growth for Oracle and our partners. We are thrilled he has chosen to join Oracle,” said Hurd, in a statement. “Oracle PartnerNetwork is an incredibly valuable part of our business and I am confident that Rich will be able to cultivate our partner community and help them capitalize on new opportunities with Oracle.”

Before he joined HP, Geraffo ran the Americas region for VMware, and help senior roles with BEA Systems and IBM.

“Oracle has one of the most extensive and enviable partner communities in the industry,” said Geraffo, in a statement. “I am honored by the opportunity to lead such an organization and look forward to working closely with our partners to deliver new innovations and value to joi