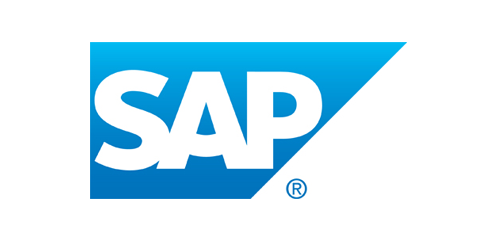 German business software vendor SAP AG has new channel leadership with the sudden departure Tuesday of Eric Duffaut as global channel chief, and the speedy naming of his replacement.

Duffaut took over for Pat Hume as SAP’s channel chief in January 2011. And he was the first channel lead at SAP to hold the position of president, global ecosystem and channels. It was a new, more senior positioning of the channel chief position, meant to signify SAP’s strengthened commitment to the indirect go to market model across the organization, and saw Duffaut reporting directly into SAP co-CEO Bill McDermott.

In a statement obtained by CDN, SAP indicated that Duffaut had made a “personal decision” to leave SAP, and the vendor thanked him for his years of service and wished him well in his future endeavors. It also quickly named a replacement: Mark Ferrer, currently the COO for global customer operations at SAP.

SAP wants half its revenue through partners

Change in leadership at SAP with channel chief’s departure

“(Ferrer) will serve as the leader of ecosystem and channels, working closely with the leadership and regions to continue to strengthen the role of partners in SAP’s success,” said the SAP statement.

It will now fall to Ferrer to meet to continue SAP’s channel momentum, and to meet the company’s goals for channel revenue growth. The public goal is 40 per cent of overall revenue through the channel by 2015, but CDN learned in 2011 that the internal goal is 50 per cent.

The vendor set down the goal in 2010 and has made a number of key moves since in a bid to achieve it, from merging the channel and SME sales organizations and elevating the channel role to opening up all but select named accounts to channel sales. It has been an impressive transformation for a vendor long seen as direct-focused.

Ferrer joined SAP in 2011 from HP, where his last role was as vice-president of the communications, media and entertainment (CME) business in the Americas. He ran a number of companies, including Critical Path, and spent 16 years in sales and marketing roles at IBM.