Sidebar: Microsoft Paint is not dead. It just has a new home 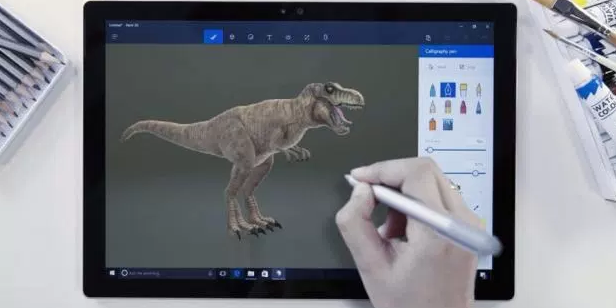 TORONTO – Mark Twain once said: “The reports of my death are greatly exaggerated”. The same can be said for Microsoft Paint. The 32-year old software program that has come standard in most Windows desktop and notebook machines was reported to be eliminated by Microsoft.

Amol Shah, the lead for Microsoft Canada’s consumer PC division, told CDN that Paint is very much alive, but it will have a new home.

Paint is here to stay but will be made available in the Windows Store and it will remain free of charge.

Paint received a major upgrade today as part of the Windows 10 Creators update (Read Story Below). Called Paint 3D, the new app will be more of a photo editing app with new line and curve tools, and a 2D creation feature.

It also give users access to an online creative community called Remix3D.com. If you are interested in 3D, the new Paint allows users to create or modify 3D objects, change the colour or the texture of the work. It can even turn 2D images into 3D artworks. 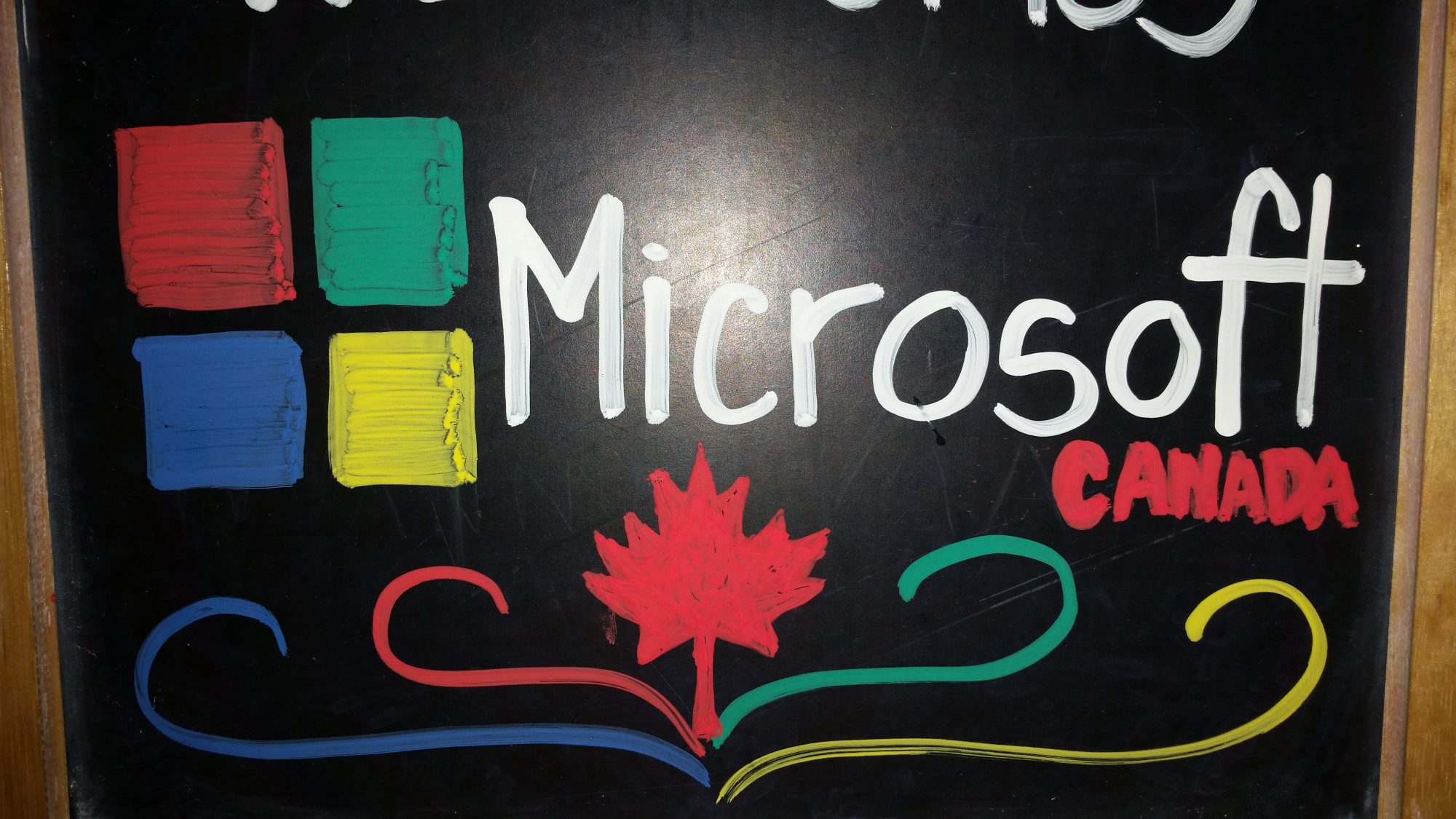