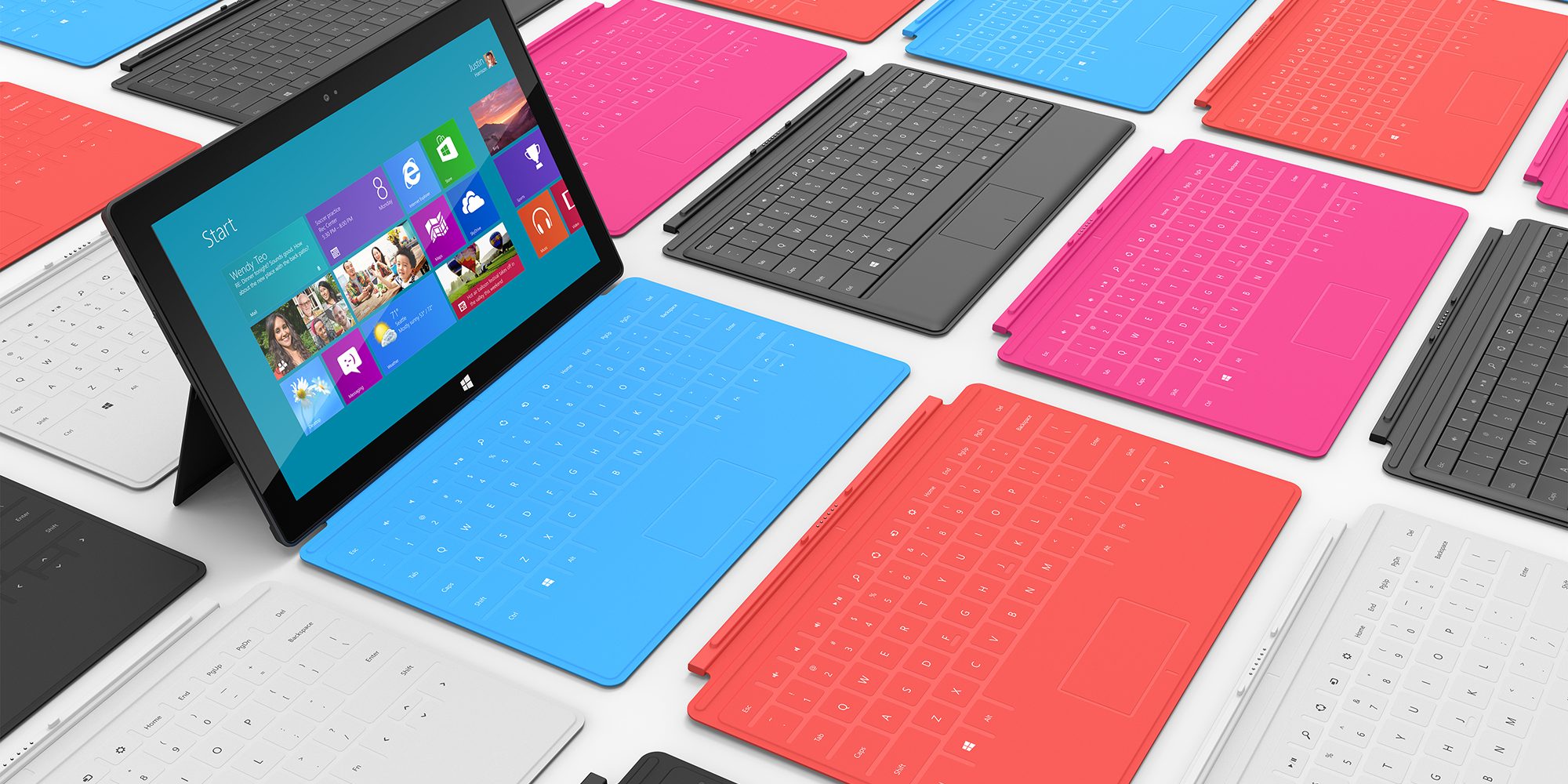 How much can change in a year? When it comes to the channel, quite a lot. In this look at channel history, we see BlackBerry arguably in a more optimistic position than today, Microsoft in a worse position, and a new smartphone vendor enter Canada’s ever more crowded market.

August 5th, 2014: The restructuring of BlackBerry Ltd. which saw the drastic sale of its assets and pruning by the thousands of its workforce, is now over and the Canadian company can now begin hiring again, according to memo for CEO John Chen.

August 5th, 2014: Microsoft Corp. is banking on its new 12-inch tablet the Surface Pro 3 to lift the company’s profile in the tablet market but a closer look Redmond’s latest filing with the United States Securities and Exchange Commission (SEC) appear to indicate that the Microsoft continues to lose money on the Surface platform.

August 7th, 2014: The Canadian smartphone market got a little more crowded Thursday, with ZTE announcing that its Grand X smartphone is now available from major Canadian carriers for the first time.

Kaspersky says partner recruitment up 300 per cent in 2013

August 1st, 2013: Russian security vendor Kaspersky Lab has set ambitious goals around growing its presence in the business to business segment this year, and it released figures this week to demonstrate that it’s well on track to meeting those goals.