Salesforce making sure there’s an enterprise app for that 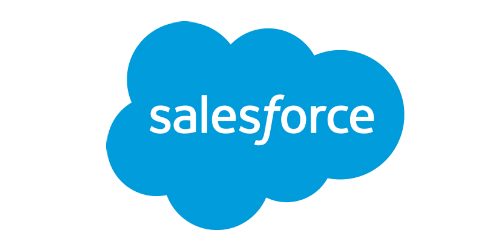 On-demand business software vendor Salesforce.com Inc. has launched its Salesforce1 Lighting Components and App Builder to help enterprises ensure they’ll have an app for that.

The Salesforce1 Lightning Components and App Builder lets businesses easily build apps with pre-built, reusable components using a drag-and-drop process that doesn’t requiring programming experience. Also new is AppExchange for Components, which adds components developed by Salesforce and its partners to the Salesforce app marketplace. Some 50 components most requested by customers will be included initially.

“Salesforce1, the #1 PaaS, is transforming app development for the enterprise,” said Tod Nielsen, executive vice-president, Salesforce1 Platform, in a statement. “We’re creating the tools and ecosystem that IT needs to build user-centric apps so that companies can innovate faster and succeed.”

With the increasing demand for apps, companies can no longer afford the development cycles typically associated with software development. Apps need to come to market quickly to beat the competition and meet customer demand, but not at the expense of quality. The answer from Salesforce is to componentize app development. Instead of writing code from scratch, developers and even business users can drag and drop components “like snapping together Lego blocks.” Salesforce calls it the democratization of app development.

With Lightning Components, the JaceScript-based reusable app building blocks can range in complexity from single UI elements or robust micro services with embedded data and logic. Components could include e-signature, compensation calculators and maps. Components can be reused across apps, and can be custom developed, as well obtained from Salesforce or third-party developers and ISVs. And Lightning App Builder allows anyone building an app to draw on a library of reusable components to assemble apps with a drag-and-drop visual interface.

Salesforce1 Lightning Components and App Builder are now as part of the Salesforce platform, and AppExchange for Components is now live.

Tags: lighting components and app builderSaaSsalesforcesalesforce1
Share with FacebookShare with TwitterShare with LinkedInShare with Google+Share with Pinterest