Toshiba of Canada is preparing to deck the holiday halls with the release this week of several new offerings for the season of giving, including several ultrathin laptops and a detachable two-in-one PC.

Three new models have been added to Toshiba’s Satellite U Series of ultrathin laptops, which include updated processor options from Intel’s 4th generation Core processors and AMD’s quad core A6 APU,  and 10-finger touchscreen displays.

The U Series laptops feature a durable brushed aluminum finish, and storage options ranging from 750GB to 1TB. Ports include HDMI, Ethernet, SD slots, two USB 3.0 ports including one with USB sleep and charge, and one USB 2.0. Select configurations also include stereo speakers with DTS Stereo Sound.

Also new from Toshiba for the holidays is the Satellite W30Dt two-in-one detachable PC, which is a laptop and tablet in one. In laptop mode, it’s a fully functional Windows 8 laptop with touch display. For increased portability, the 13.3” display can be detached and function as a self-contained tablet. 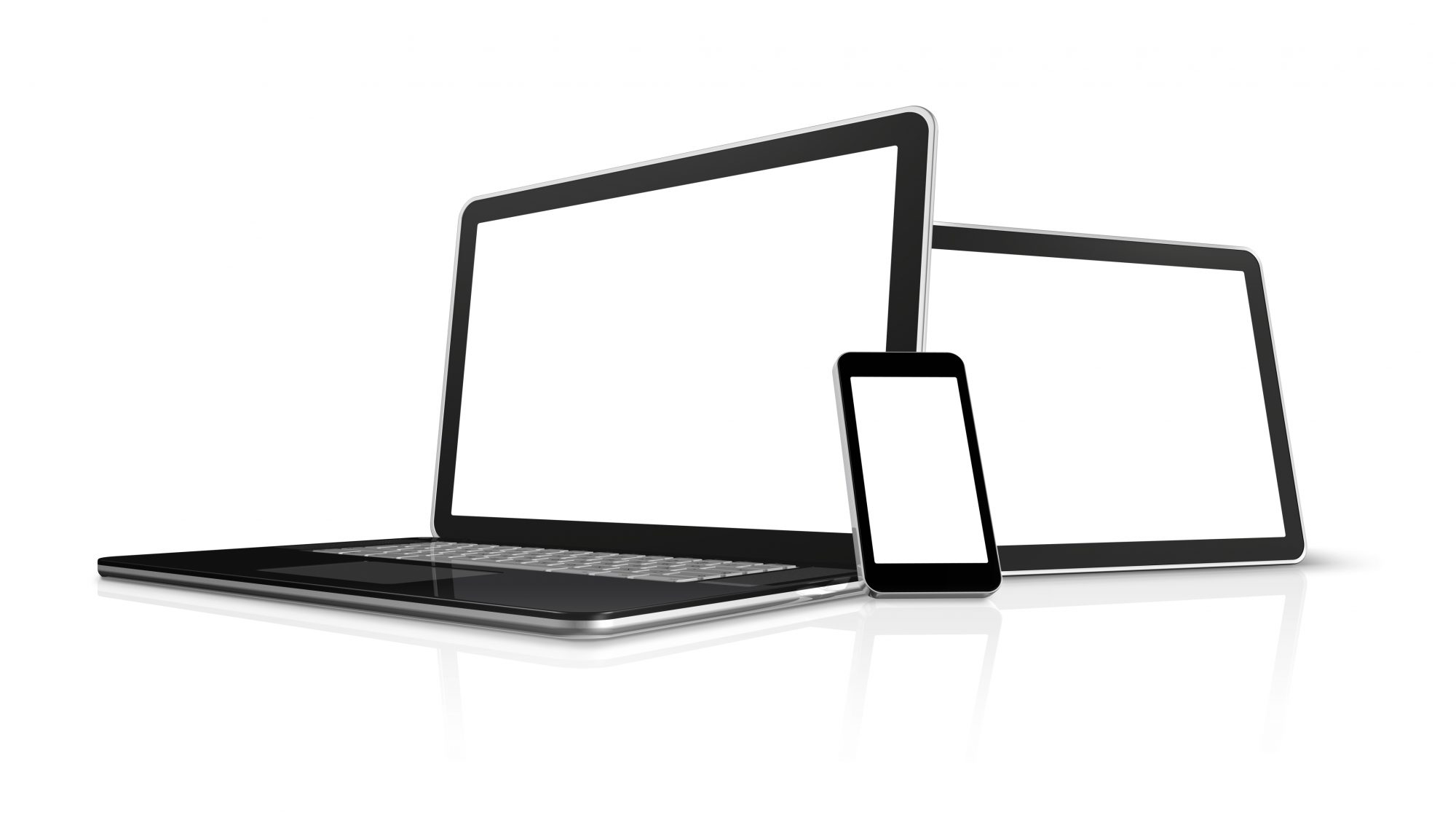 The W30Dt is powered by an AMD A4 APU and AMD Radeon 8000 graphics, and features a 500GB hard drive and a variety of ports, including micro USB, micro HDMI and a micro SD card slot on the tablet itself, and a variety of full-sized ports on the laptop unit itself.