One-third of Canadians have been a victim of cybercrime: Accenture survey 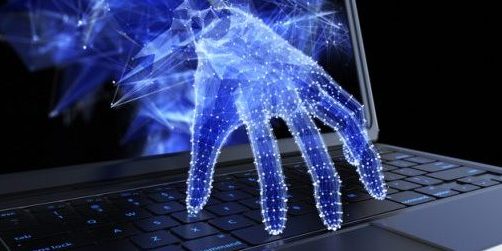 Correction: An earlier version of this story stated that almost two-thirds of Canadians have been the victim of cybercrime. Accenture has since corrected this statistic to one-third of Canadians.

It’s no secret that cybercrime has been on the rise in recent years, and a new study shows that Canadians are feeling the heat.

More than one-third (36 per cent) of Canadians have been a victim of cybercrime in the last three years, according to Accenture‘s 2017 Canada Cybercrime Survey, and more than half of the report’s respondents say their concern about cybercrime is limiting their use of online services.

The survey found that when it comes to responding to cybersecurity threats, Canadians are lost. Less than half (44 per cent) know how to protect themselves from cyberthreats and only 38 per cent of respondents say they are aware of how to report a cybercrime to authorities.

Reporting cybercrimes is an issue in itself for Canadians, however, Accenture’s report found. Only 11 per cent of respondents had reported a cybercrime incident in the past three years, and just 36 per cent believed the police would be able to respond effectively to cybercrime complaints.

“Canadians are concerned about their general lack of knowledge when it comes to preventing and reporting cybercrime,” Arnold van den Hoeven, public safety lead in Accenture Canada’s Health and Public Service practice, says in a Nov. 6 press release. “The majority (78 per cent) of survey respondents want government and public safety agencies to do more to inform them about how to prevent cybercrime and to stay safe online, with one-fifth (20 per cent) of respondents specifically citing the need for increased education of citizens about their personal and data security when online.”

Apple and Accenture partner up for mobile iOS business solutions 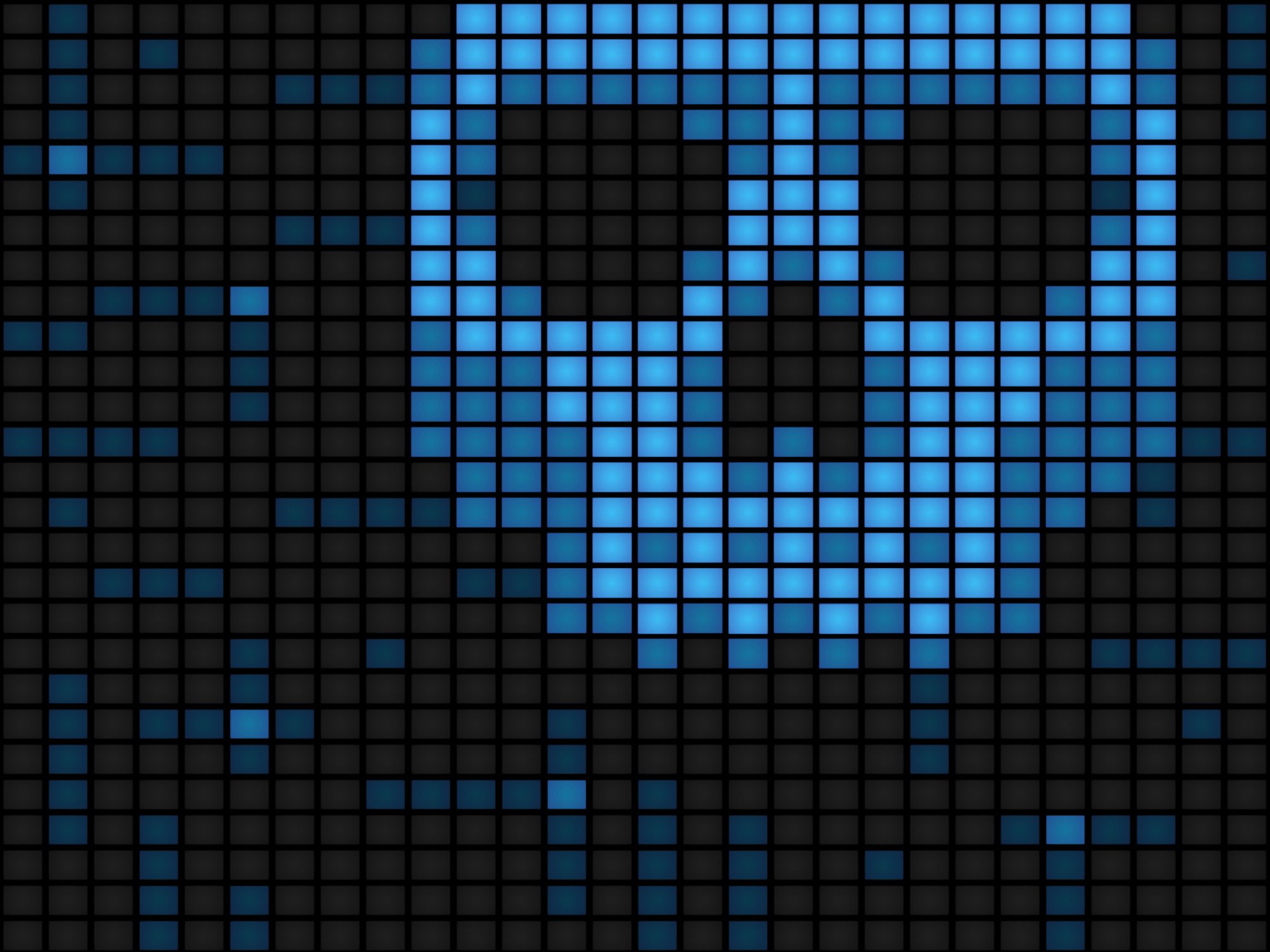 Cyber space is the new battlefield

But as society goes more digital, so too are methods of contacting the authorities. Despite how wary Canadians are of cybercrime, they believe technology’s benefits do outweigh the cons in some cases.

Accenture’s survey found that 45 per cent of respondents are comfortable engaging the police via online and digital channels, and more than half (51 per cent) believe new technologies can help the authorities be more efficient. In fact, 59 per cent believe police should adopt more digital technologies “to help build greater trust with the citizens and communities they serve.”

The study surveyed 1,057 Canadians between the ages of 18-65+ during September 2017. All 10 provinces were included, but majority of respondents came from Ontario (39 per cent), followed by Quebec (19 per cent) and British Columbia (13 per cent).