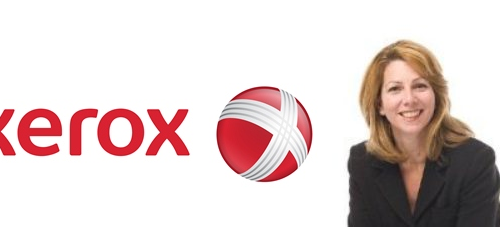 Xerox has snagged an executive from rival CA Technologies to lead a new push marketing push for the vendor and its channel partners.

According to a report from Channelomics, and confirmed by her newly updated LinkedIn profile, Toni Clayton-Hine has joined Xerox to take on the role of vice-president of global marketing and value proposition for channel operations. It’s a global role, giving her responsibility for go-to-market strategy, messaging, enablement and communications for the indirect technology business.

She comes to Xerox from CA Technologies, where she held the position of vice-president of global channel marketing, and she began her career in the channel media, holding roles with CRN and United Business Media.

Channel marketing has been becoming more of a priority for vendors in recent years, as they recognize that partners need more formalized and focused marketing assistance to help them more effectively bring vendor offerings to their local markets. Cisco Systems is one vendor that has been very active in channel marketing, even launching a partner education event focused on this area, called Velocity.