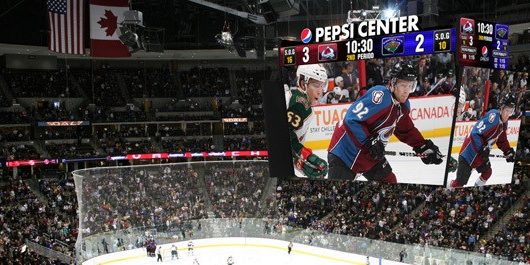 A hockey fan watching the game between the Colorado Avalanche and its chief rival the Detroit Red Wings on TV in his home will more than likely boot up his or her tablet to look at the latest player stats or line-up changes.

Kroenke Sports & Entertainment, owners of the Pepsi Center in Denver where the Avalanche of the NHL play along with the Denver Nuggets of the NBA, is trying to get ahead of this game by working with Avaya to improve the overall fan engagement at sporting events.

This means a lot of behind the scenes work setting up an Avaya Fabric network for not just high-powered Wi-Fi but a wide variety of operational services from IP video phones to in-seat concessions.

David Chavez, the vice president and CTO of Avaya, is the chief architect of the Pepsi Center project, said a fabric network makes it easier to set up services within that structure such as for security, VoIP, point-of-sale. It also has the ability to process the team and manage all the vendors involved. 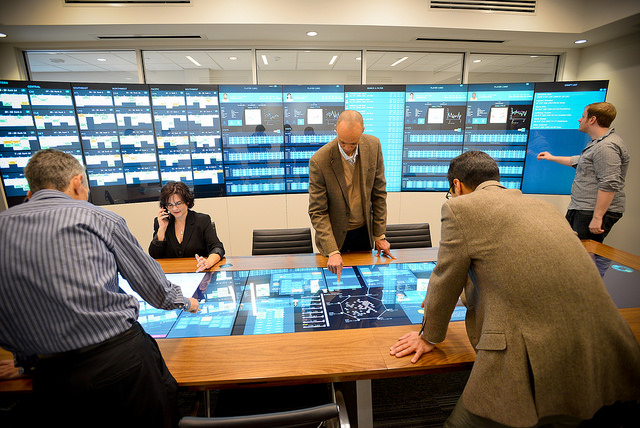 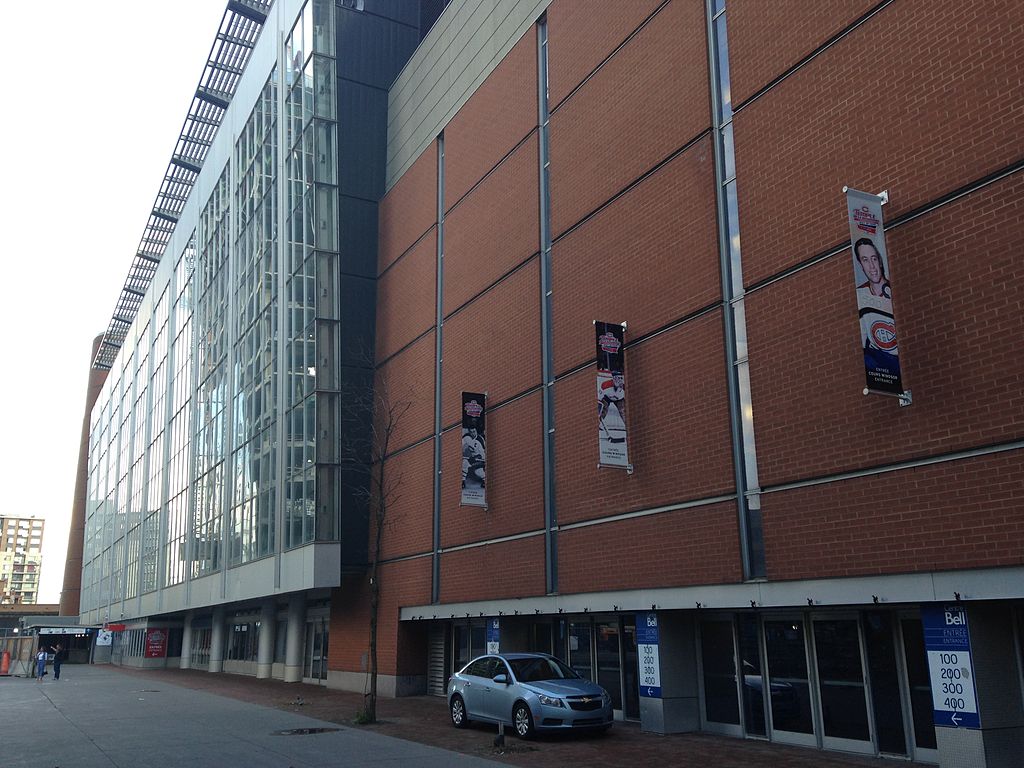 “In a venue like the Pepsi Center the mobile POS devices need to be secured and connected to back-end services for coverage and quick link association so they are operational. POS devices get replaced frequently and so you don’t want a situation that requires the device to be reconfigured to the network every time. That’s why a fabric network is important operationally,” Chavez said.

The Pepsi Center was built in 1999 as a mixed used stadium for basketball and hockey. It also accommodates lacrosse. The Avalanche moved to Denver from Quebec City in late 1995, while the Nuggets played in the old McNichols Sports Arena.

Approximately 2.5 million fans cross the turnstiles at the Pepsi Center every year, says Rick Schoenhals, VP of IT for Kroenke Sports & Entertainment.

“The No. 1 goal of this project was to refresh the network and add Wi-Fi for the fans. We got a completely new network with Wi-Fi and in the end added a whole new telephone system with a contact centre,” Schoenhals said.

Beyond the fabric network, one of the new additions to the Pepsi Center is a social media video wall called the Fan Engagement Wall. This bank of screens greets most fans entering the Pepsi Center on game day. The video wall is part of the arena’s cloud services and handles social media aggregation capturing mainly fan tweets using specific hashtags. All these feeds, Chavez said is filtered on the fly and only relevant content is put up on the screen.

He added that a human on the back-end is involved and has the final say on all posts. There is a white list, black list service to increase speed. For example, Avalanche and Nuggets team officials do not need approval for their posts to be shown. What arena operations is trying to accomplish here is prevent the abuse of the system. According to Chavez, close to 99 per cent of the social media activity will not be shown on the 4K wall.

“The info that does go on the video wall is organized into templates for the Avalanche, Nuggets or the Pepsi Center itself,” he said.

Both the Avalanche and the Nuggets, which are owned by Kroenke Sports Enterprises (Stan Kroenke), are taking the social media interactions and turning them into data analytics on improving the fan engagement at the games.

“The Avalanche, Nuggets and the Pepsi Center encourage fans to using social media at games. They want to be social-friendly and people that do go to games live in that moment and want to share those moments on social media. They want to support that but it takes great connectivity with all the pictures being uploaded or movie clips. It’s now part of the fan experience,” he said.

The next version of the Fan Engagement Wall will have export capability to the main Jumbo-Tron in over the ice or court.

“We want to learn as much as we can about the folks in the venue. Who is buying the tickets? Anything we can gain from the Wi-Fi usage will help us with the content. We can recognize trends from the same fans that attend the games then take that info and create a better profile. For example, who is in the building for sponsors to target,” Schoenhals said.

Avaya partnered with solution provider MS Benbow & Associates of Metairie, La., to do the actually deployment service for all access points at the arena. Chavez said MS Benbow is an experienced partner and from a management of the project perspective the company was instrumental and part of the overall tech team with Avaya and the Kroenke Group.

Is the day coming when fans can watch the game live at the stadium and on their mobile device?

Chavez said that could be a digital rights issue. The games are owned by the team and the leagues. Digital rights management needs to be negotiated before it is encouraged. “They have to get past that hurdle. But I do think that day is coming,” he added.

For Schoenhals he admits that’s a loaded question. He did say that the teams want fans to comment positively on their experience at games. Could it lead to a scenario where a Nuggets player makes a spectacular dunk and fans with their mobile devices copy a clip of that to share on social media, he said.

“We definitely have a better infrastructure to allow fans to communicate now inside our facility. We now have the platform and flexibility and its making a huge difference,” Schoenhals said.