Reports are trickling out of Redmond, Was. where CEO Steve Ballmer held a quarterly town hall staff meeting at the Microsoft headquarters last week. Among the highlights – somewhat of a Surface mea culpa, and confirmation that the next generation of the tablet is under development.

Both Neowin and The Verge have reports based on information from sources that attended the event.

According to the reports, and unsurprisingly after taking a US$900 million write down on Surface RT inventory, Microsoft’s tablet play was one issue Ballmer and COO Kevin Turner discussed with employees. Ballmer admitted the obvious: they overestimated demand and built more devices than they can sell, leading to the write down and a worldwide 30 per cent markdown. Ballmer didn’t over any details on Surface 2.0, but The Verge reports devices with the new Qualcomm Snapdragon 800 processor are being tested. 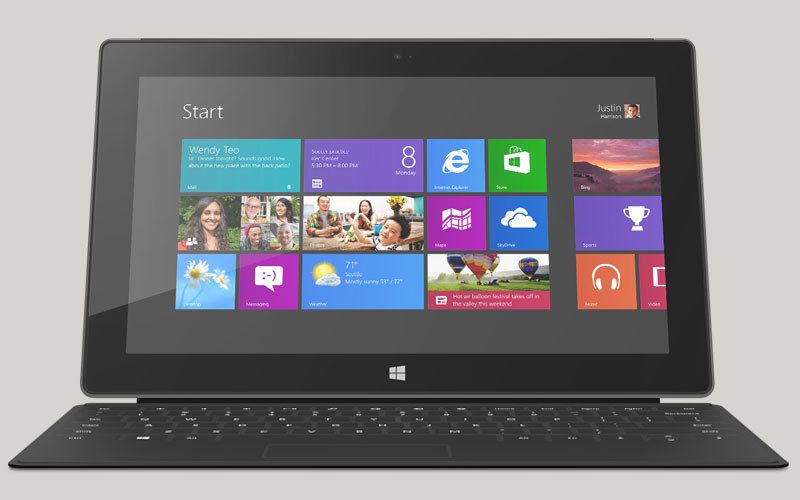 Learning to like, if not love, Windows 8 and the Surface RT

In other remarks, Ballmer said Microsoft needs to sell more Windows devices of all kinds and has been hampered by a lack of Windows 8 devices in retail. He also said adding apps is a key priority but they’re more concerned about quality, and getting developers to port over popular apps form other platforms.