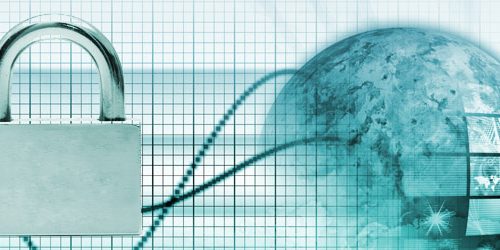 The Mozilla NSS library is used in the Firefox browser but is also found in Thunderbird, Seamonkey and other Mozilla products.

“Dubbed BERserk, this vulnerability allows for attackers to forge RSA signatures, thereby allowing for the bypass of authentication to Web sites utilizing SSL/TLS,” said Mike Fey, chief technology officer of corporate products for security software firm McAfee Inc. “Given that certificates can be forged for any domain, this issue raises serious concerns around integrity and confidentiality as we traverse what we perceive to be secure Web sites.”

After discovering BERserk the Intel team contacted Computer Emergency Response Team (CERT) coordination centre, to ensure that the vulnerability’s existence is broadcasted and that affected organizations are given guidance to mitigate risks.

McAfee Vulnerability Manager will release an update to check for vulnerable systems and report their exposure but meanwhile, individual Firefox users can take some immediate action by updating their browsers with the latest patches from Mozilla said Fey.