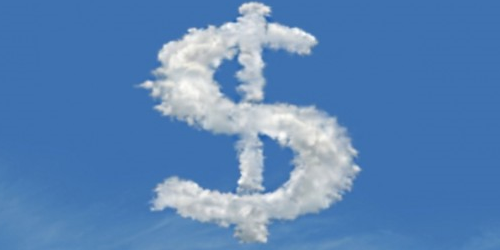 Cloud-based IT management software vendor Kaseya has released the results of its annual Managed Service Provider (MSP) Global Pricing Survey, offering a snapshot of the state of the market and sharing some of the characteristics of successful, high-growth MSPs.

The findings are based on a survey of over 700 MSP firms across 30 countries, and found that higher-growth MSPs are pricing their services higher, going after larger deals and implementing value-based pricing. The more successful MSPs are also offering emerging services such as guaranteed client IT service levels, mobile device and BYOD services, and cloud application user/access/content management.

“The MSP market is constantly changing as clients’ needs evolve, and successful MSPs need to continuously evolve their businesses to survive and thrive.” said Loren Jarrett, chief marketing officer for Kaseya. “This year’s survey shows us distinct patterns in the practices of higher growth MSPs, and it contains a wealth of data that service providers can use to benchmark their businesses and help with critical pricing and service decisions.”

MSPs need to stop being boring

In terms of services offered, nearly all MSPs are now offering desktop and server support as well as remote monitoring and backup and recovery – all were offered by over 90 per cent of respondents. While all were up from 2013, the biggest gains were on network and connectivity support, monitoring client IT service levels and cloud monitoring services.

Pricing wise, over 90 per cent of respondents said they expect to either increase or keep their pricing flat in 2015. The biggest increases are expected in mobile devices and BYOD services, backup and recovery and cloud services, as well as desktop security.

The top IT problem or service needed by clients was identified by respondents as public cloud adoption, migration and support, followed by heightened security risks and increasing the value of IT as a competitive advantage. At zero per cent, big data or real-time information processing has completely fallen off the map.