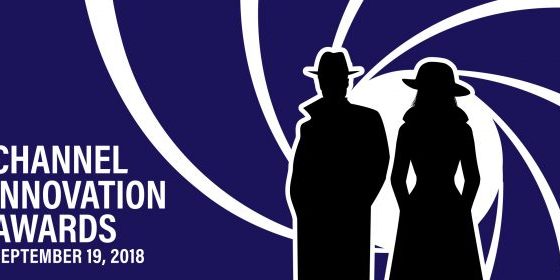 CDN is excited to host the new Channel Innovation Awards program, but we also understanding some nominations are trying to find their place among the various categories during a very busy summer period. We want to give you that extra time.

That’s why we’re extending the deadline for the Channel Innovation Awards by one week until Aug. 3.

Don’t forget the nomination process has been simplified based on audience feedback, and nominations are open to any Canadian channel business offering a technology solution across any vertical.
Good luck!

“Innovation is the centerpiece of the future,” said Fawn Annan, President of ITWC and Chair of the Canadian Channel Chiefs Council. “It’s not just something that’s nice to have – it’s fundamental for growth. As publisher of the nation’s largest digital publication focused exclusively on the technology channel, we felt an obligation to create an awards program that recognizes this imperative.”

A total of 15 awards will be presented in five categories at the Universal Eventspace in Vaughan, Ont., Sept. 19. Those five categories include B2B, B2Enterprise, B2Government, B2Employees, and Business Leadership. MSPs, VARs, professional services and consulting partners are encouraged to submit nominations. An independent panel of judges will assess all nominations. Lloyd Bryant, retired VP for HP Canada, and business and technology columnist David Crane will lead the panel.

The Canadian channel has been quick to embrace technologies such as cloud, AI, IoT and blockchain, and according to Brian Jackson, IT World Canada’s editorial director, it was time to celebrate the innovative solutions it’s produced.

“As the channel has transformed, we too saw the need change, so we reimagined our fall awards program to enhance the recognition opportunities for all channel players,” said Jackson. ”We also saw it as an opportunity to tell the stories of the new generation of channel leaders who are generally focused on building rather than marketing their businesses.”