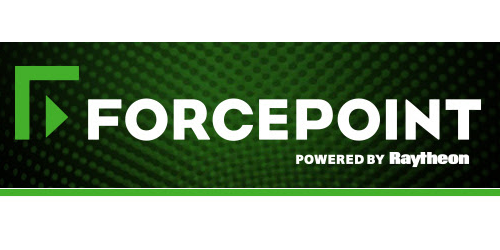 TORONTO – Nine months after rebranding itself Forcepoint, the security vendor has now established deep roots in Canada with the opening of a state-of-the-art data centre in the country’s biggest city to further its cloud security strategy.

In January, noted defense contractor Raytheon’s acquisition of Websense unveiled its new name: Forcepoint. With that unveiling the company came to market with a new approach centred on safeguarding users and data inside the network.

Forcepoint is not just the remains of Websense. It also includes Raytheon’s cyber security division and products along with Stonesoft, a next-generation firewall from McAfee.

John Hutter, the GM of Forcepoint Canada, told CDN at the launch event held at the Hockey Hall of Fame that the new data centre is about “creating clouds with clean borders.”

Hutter added that he and his team at Forcepoint Canada are working on a new channel strategy to optimize the new data centre. The new program is expected to be unveiled later on this year.

There have been many new data centres that have opened in Toronto and other parts of the country this year, but Hutter added what makes the Forcepoint data centre different is its strict focus on security.

The Toronto facility will become part of Forcepoint’s roster of 20 data centres globally. The Toronto data centre opened at roughly the same time as the company’s third facility in London. These data centres are connected to other facilities at Forcepoint locations in San Jose and Ashburn, Virginia.

These data centres sport 300 racks, tier 1 connections and provides resiliency in case of a natural disaster.

Websense gets Starr to run its channel

“This is a local data centre that gives customers control of data traffic. The location is important because customers want to be with facilities that can maintain privacy and security so you know where your data is stored,” he said.

Padovani believes traffic will double soon. This data centre has the ability to process four billion web transactions per day. It can also store 45 data points per transaction. And, the data centre has all locked cages as there are no open floors, Padovani added.

Forcepoint has developed the Cloud Trust Program specific for data centre customers. The program comes from the security team inside Raytheon and performs testing prior to release and throughout product lifecycles. The Cloud Trust Program is intended to remove fear from the customer. It also provides rapid incident response to vulnerabilities.