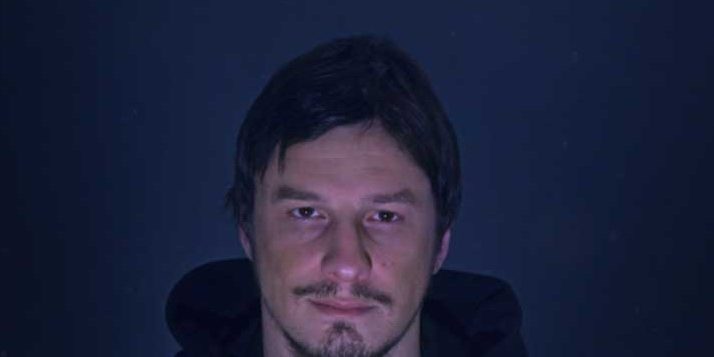 Remember the Hacking Team? The notorious Italian company that made millions selling spyware to other countries seems to be fazed by little, including being accused of helping oppressive governments or even by having its own data leaked to the public.

Now, however, the company is facing obstacles from its own government, which has, for over a decade, allowed the company to operate without restriction.

The Hacker News reports that Italian export authorities have revoked the company’s license to sell its software outside of Europe.

Instead of a “global authorization” to export its spyware, known as the Galileo Remote Control System, designed to circumvent encryption, the Italian Ministry of Economic Development is now requiring the company to get individual licenses per country.

The Hacking Team can still sell freely within Europe.

Previously, the company had sold its products to governments in some 46 countries including the U.S., several of which have been accused of using the software to target journalists or human rights activists.

It operated with great secrecy, even within its own organization, until a large portion of its own data was leaked online.