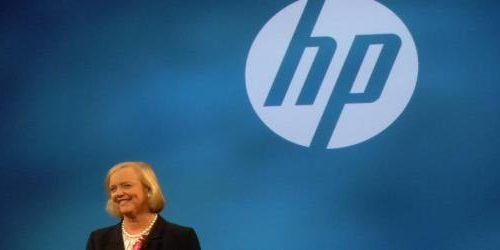 Hewlett-Packard is putting down US$3 billion to acquire Aruba Networks Inc., in what is the Palo Alto, Calif. tech firm’s first major purchase since being split into two entities last year.

HP and Aruba announced a definitive agreement on Monday for HP to acquire the networking firm for $24.67 per share in cash. The equity value of the transaction is approximately $3 billion and the net of cash and debt is approximately $2.7 billion.

Boards of Directors of both companies have approved the deal. The transaction is expected to close in the second half of HP’s fiscal year 2015, subject to Aruba stockholder approval, regulatory approvals in the US and other countries as well as other customary closing conditions.

The acquisition is also the largest one for HP since it bought Autonomy for nearly $12 billion back in 2011.

HP wants to snap up the networking vendor to bolster its own wireless networking business that has suffered an 11 per cent sales slump during the first quarter of 2015 compared to the same period last year.

By contrast, Sunnyvale, Calif.-based Aruba posted $729 million in revenue last year and is forecasted to exceed $1 billion in sales by 2017.

HP foresees growing enterprise networking needs in the near future as more and more organizations rapidly evolve into “mobility-centric workplaces.” The company said next-generation 802.11ac Wi-Fi standards will be critical in enabling this trend.

“Enterprises are facing a mobile-first world and are looking for solutions that help them transition legacy investments to the new style of IT,” said Meg Whitman, chief executive officer of HP. “By combining Aruba’s world-class wireless mobility solutions with HP’s leading switching portfolio, HP will offer the simplest, most secure networking solutions to help enterprises easily deploy next-generation mobile networks.”

In 2014, Whitman announced that HP will be split into two businesses. One will focus on selling printers and PCs and the other will concentrate on enterprise products.

The deal will spawn a new combined organization to be led by Aruba’s CEO, Dominic Orr, and Keerti Melkote, chief strategy and technology officer.

Orr and Melkote will report to Antonio Neri, leader of HP Enterprise Group.